The artist’s work never looks at the appearances but wants to transform an idea in a vision…she opens new bonds and relationships without time, were past and future are on equal level

I wanted to dedicate  P Greek  to the circular shape. By now means my work wants to be and can be exhaustive: from the dawn of times, there are countless ideas and interpretations – both shared as well as individual – related to this figure, with even a greater variety of readings.  It would be really impossible to consider them all. Circle means magic, foresight, perfection, divinity, universe, sky, spirit, levitation, ascension, harmony, speed, slipstream, fugue…and so much more. It is so that personal suggestions and associations open the path to all possibilities of interpretations given by every singular watcher. For me the circle can be Whenua, a word that in the Mahori language has two meanings: “Earth” and “placenta”, the latter generating the World, but also our firts shelter.  The petals of Daisy remind of  the purity of love, but also its transience in the game “he loves me he loves me not”; the search of love in a color that here becomes gender and, like a magnet, it can attract but also reject, release, leaving possibilities to new paths. Unexpected suggests the idea of the surprise in a life too straight and monotonous, while Eyewitness recalls me an eyeball barred as screen of thing experienced. In Soul, on the prophet’s sublime calligraphy – whose verses recite the Koran “Allah is One, God is Absolute!…”- overlaps a pure white soul floating ever more distant from the words of men.  Dreamchatcher evaporates my darkest nightmares, while Gift shines rays filled with promises and hope.  The funnel of Backwash  brings me back, while Foresight  suggests the possibility of different paths that relieve from the wounds of a repetitive and difficult road suggested by Blade.  Escape keeps in mind the possibility of always finding a way out in order to start again with strenght in Rose and rise in the light of Levitation, unravel as if dancing in Wrap, create perfections as in Genesis; nevertheless, always remembering me with Transience the impermanence of my condition. 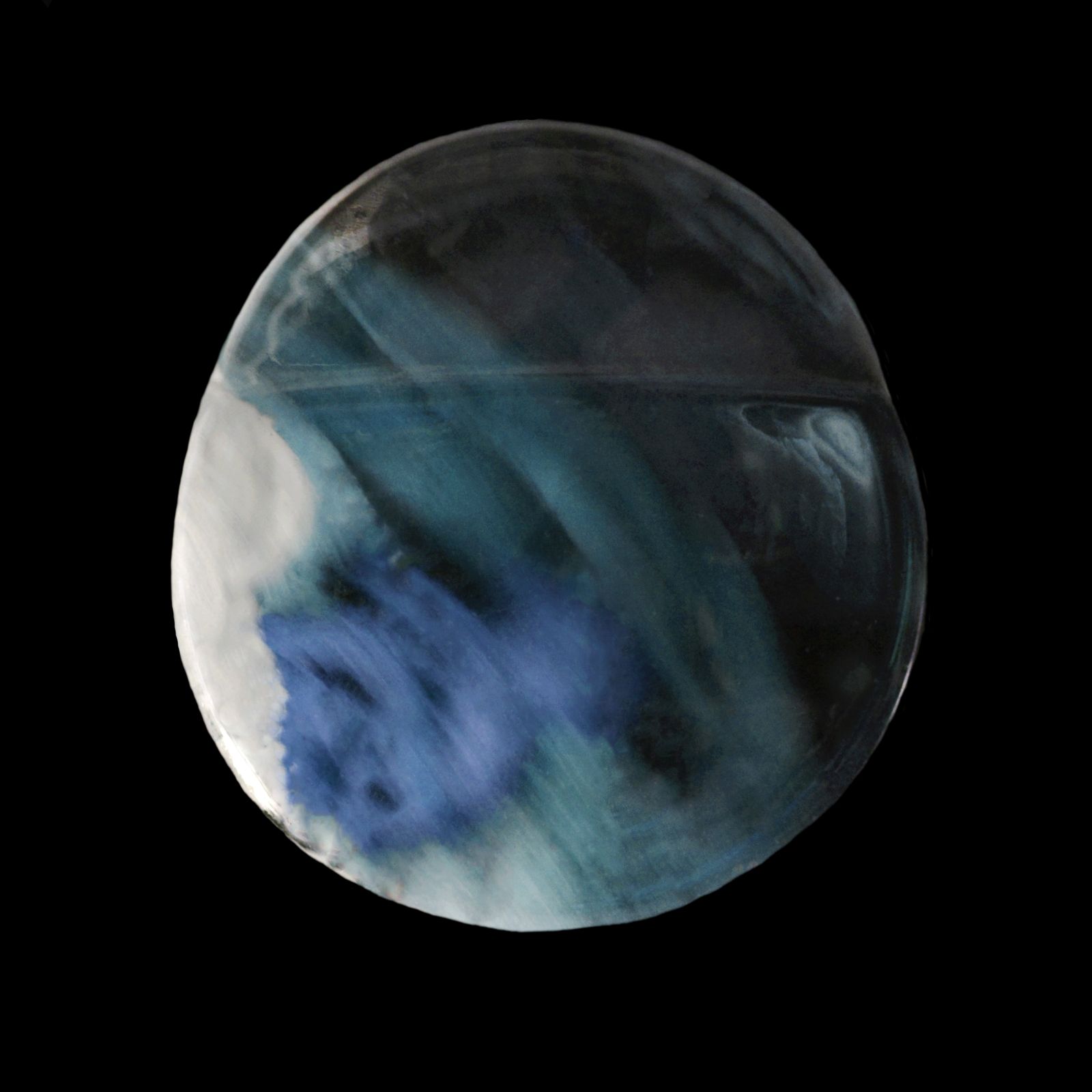 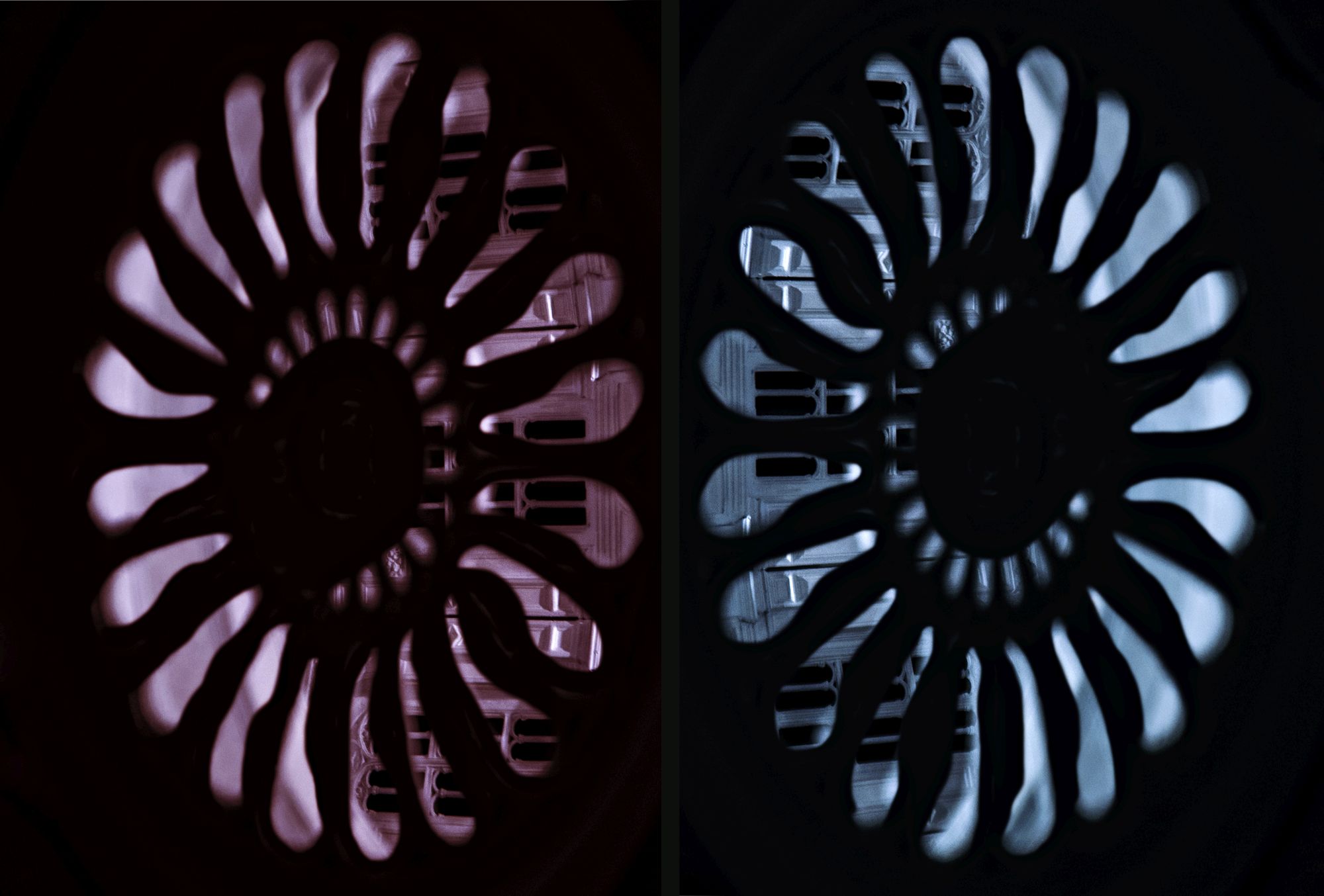 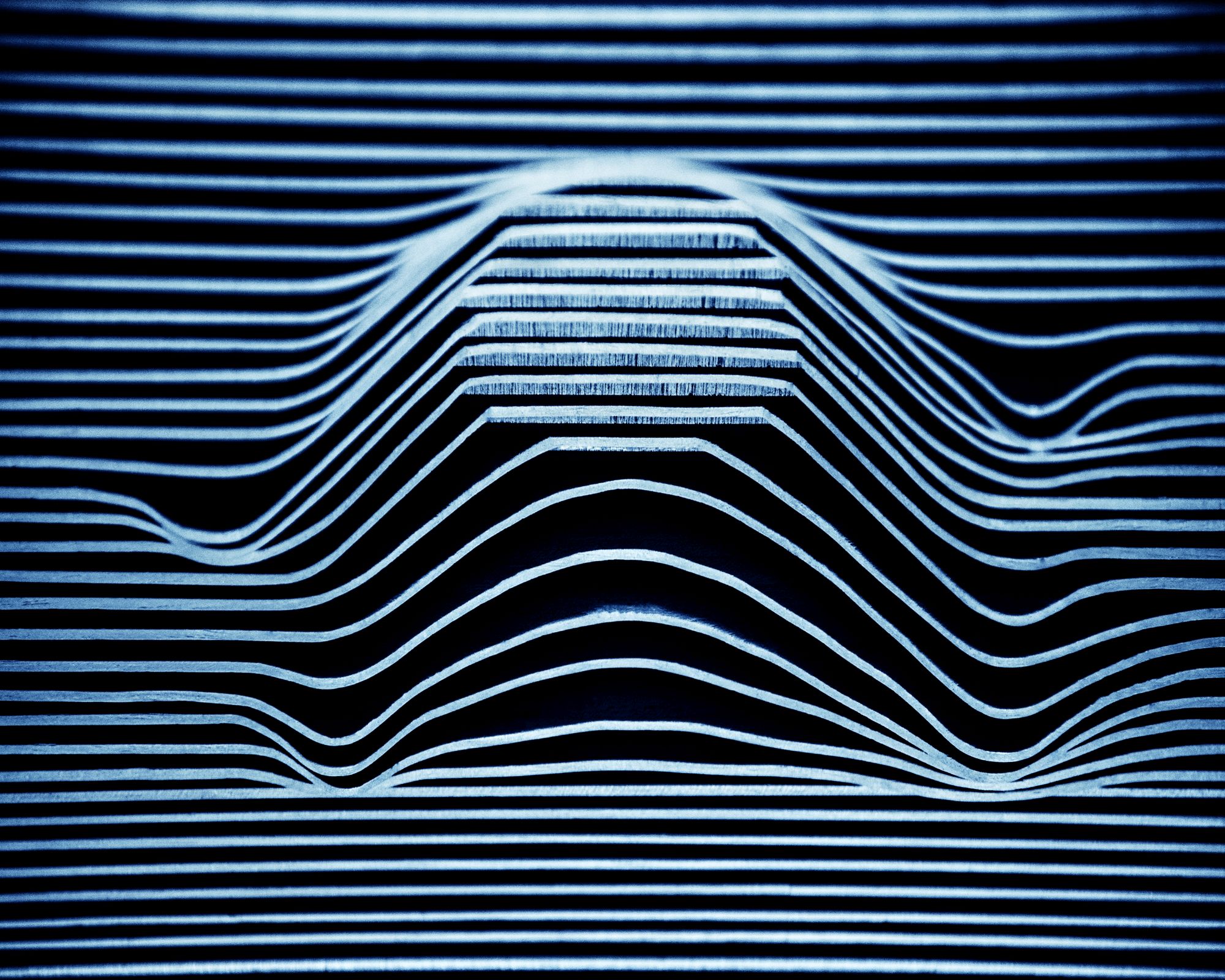 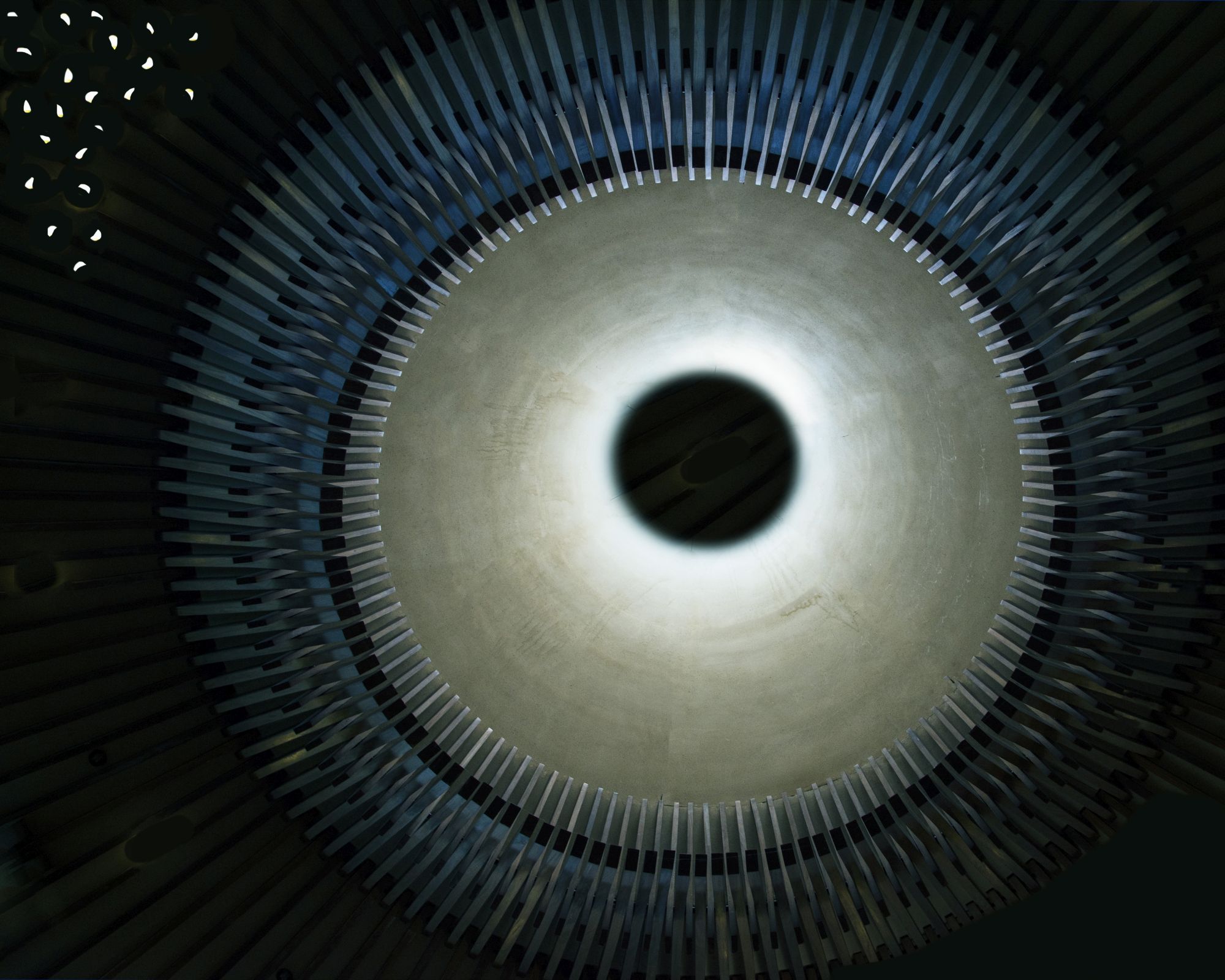 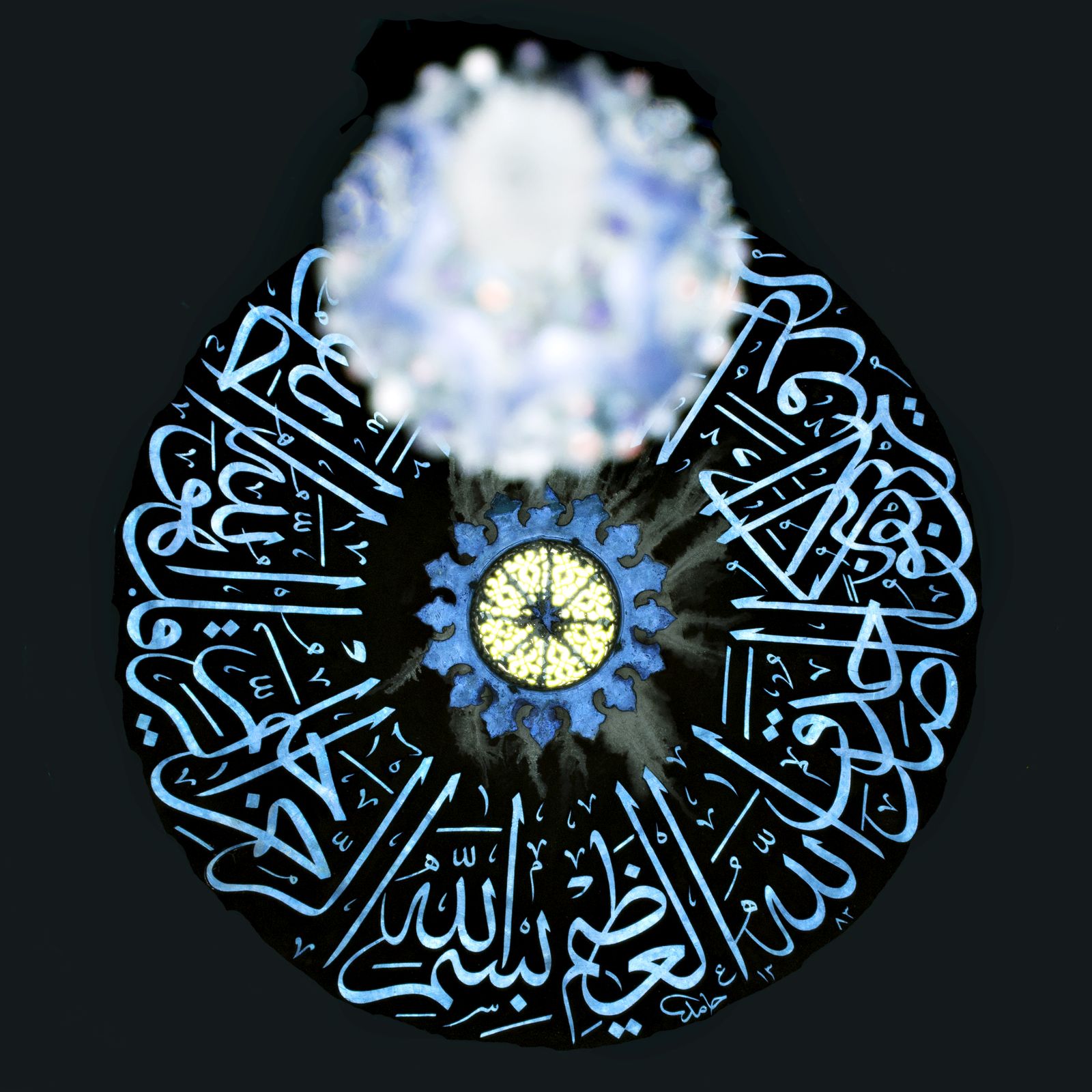 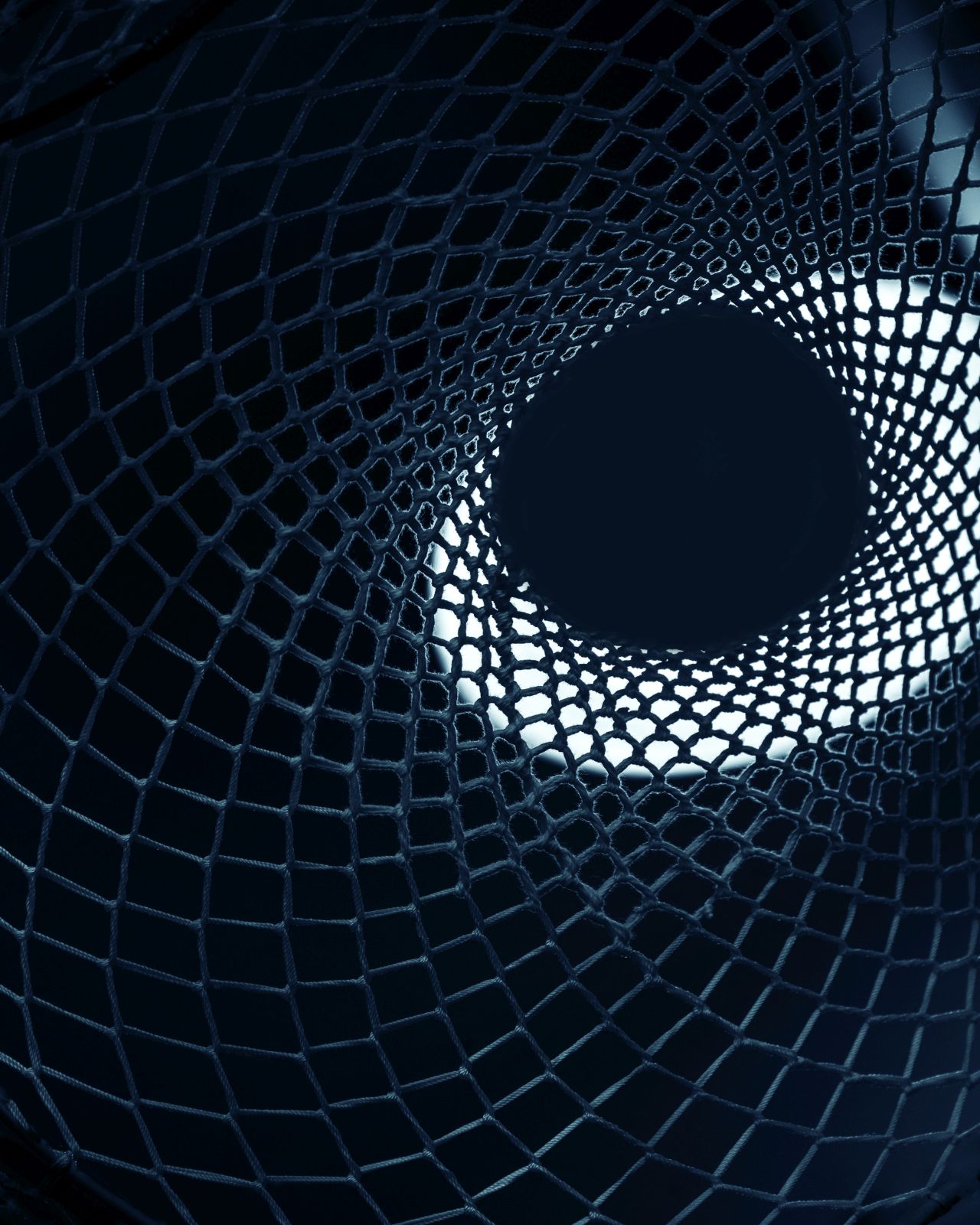 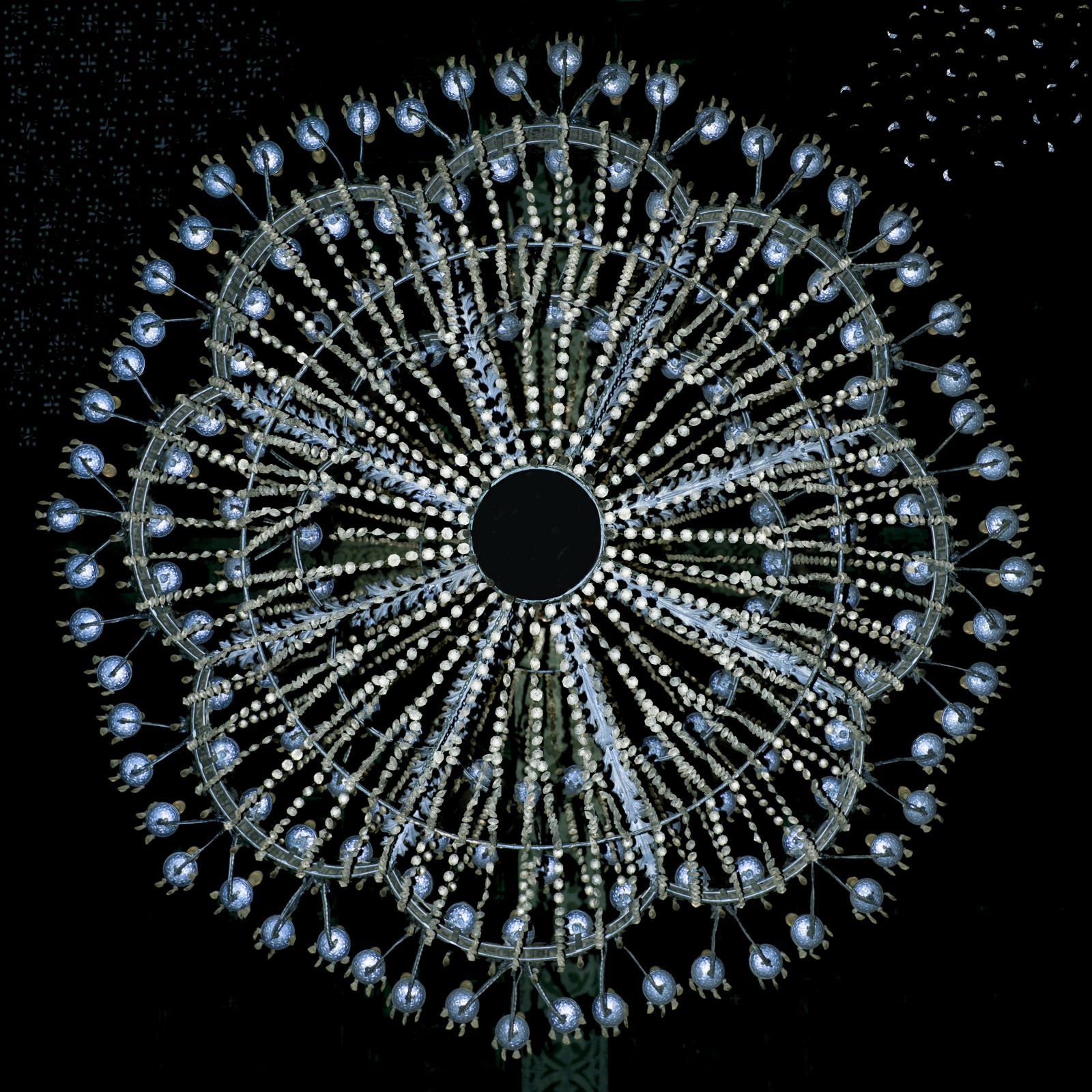 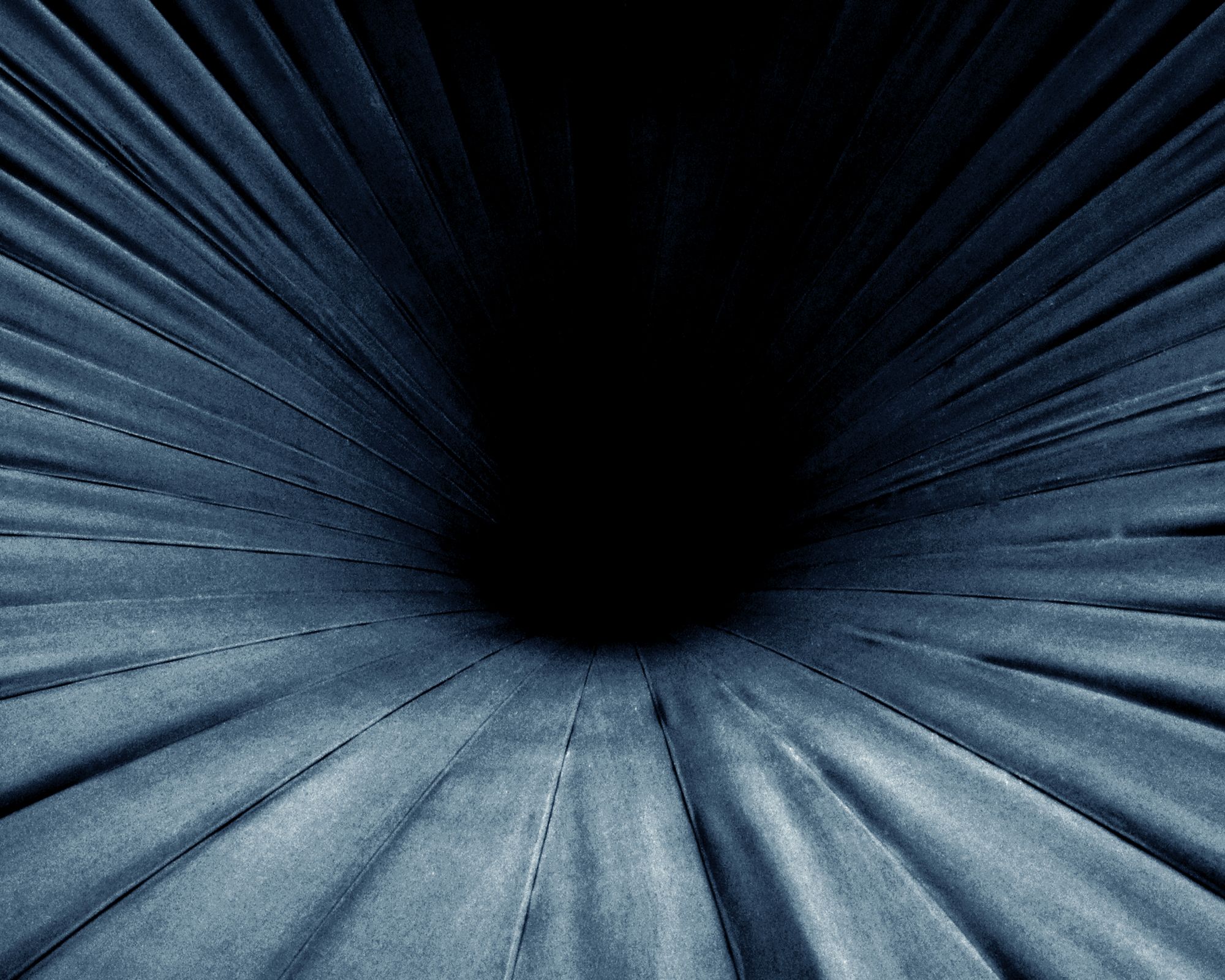 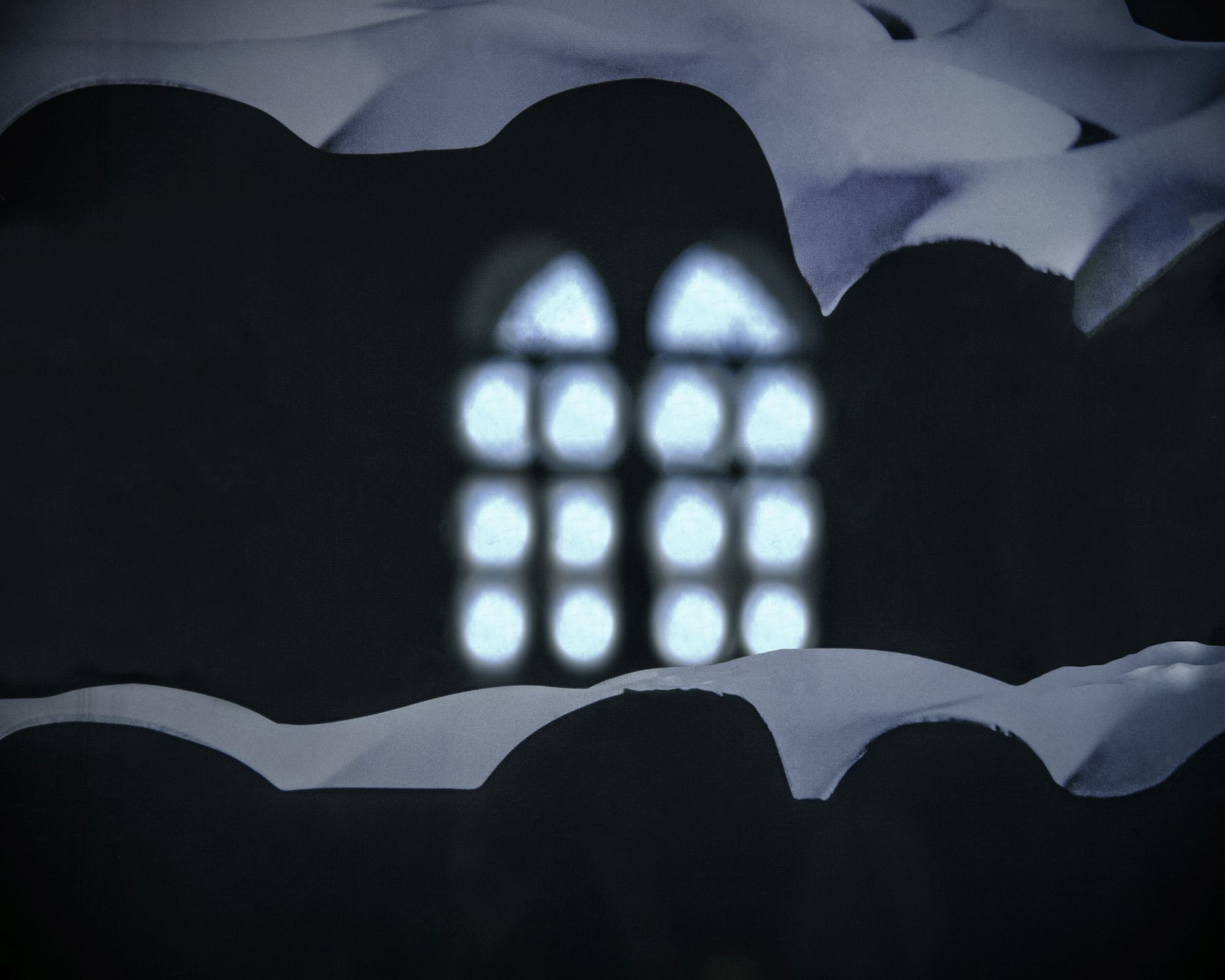 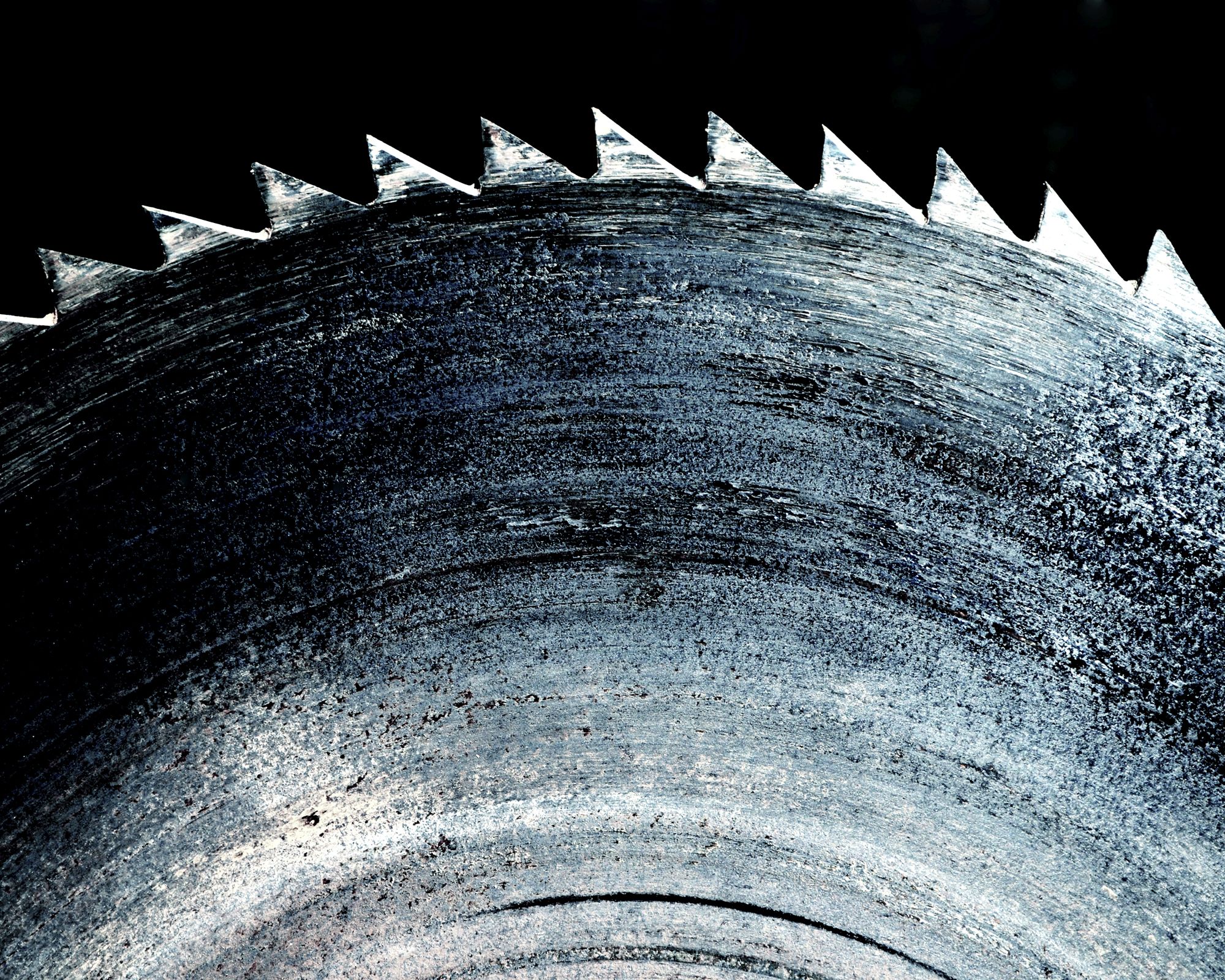 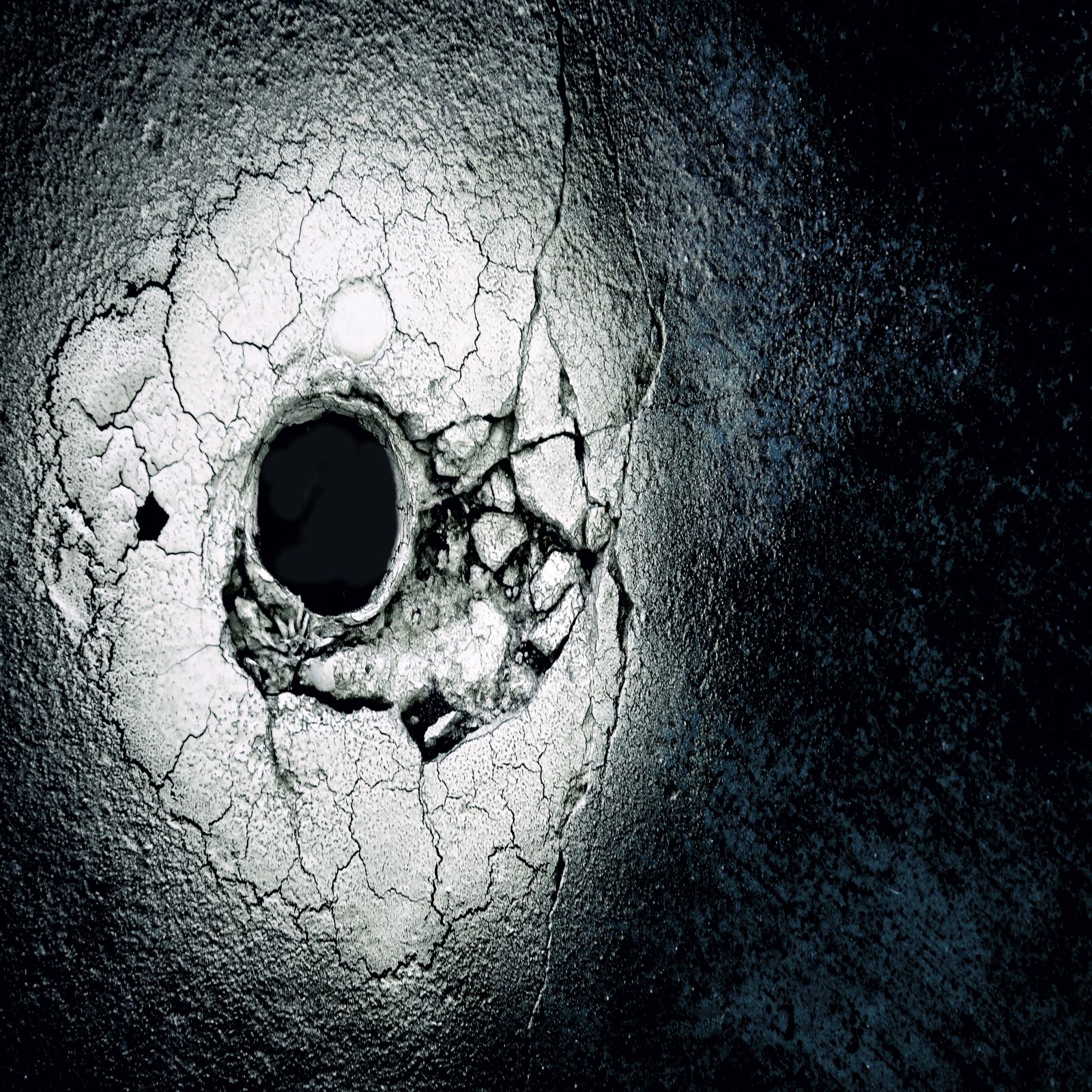 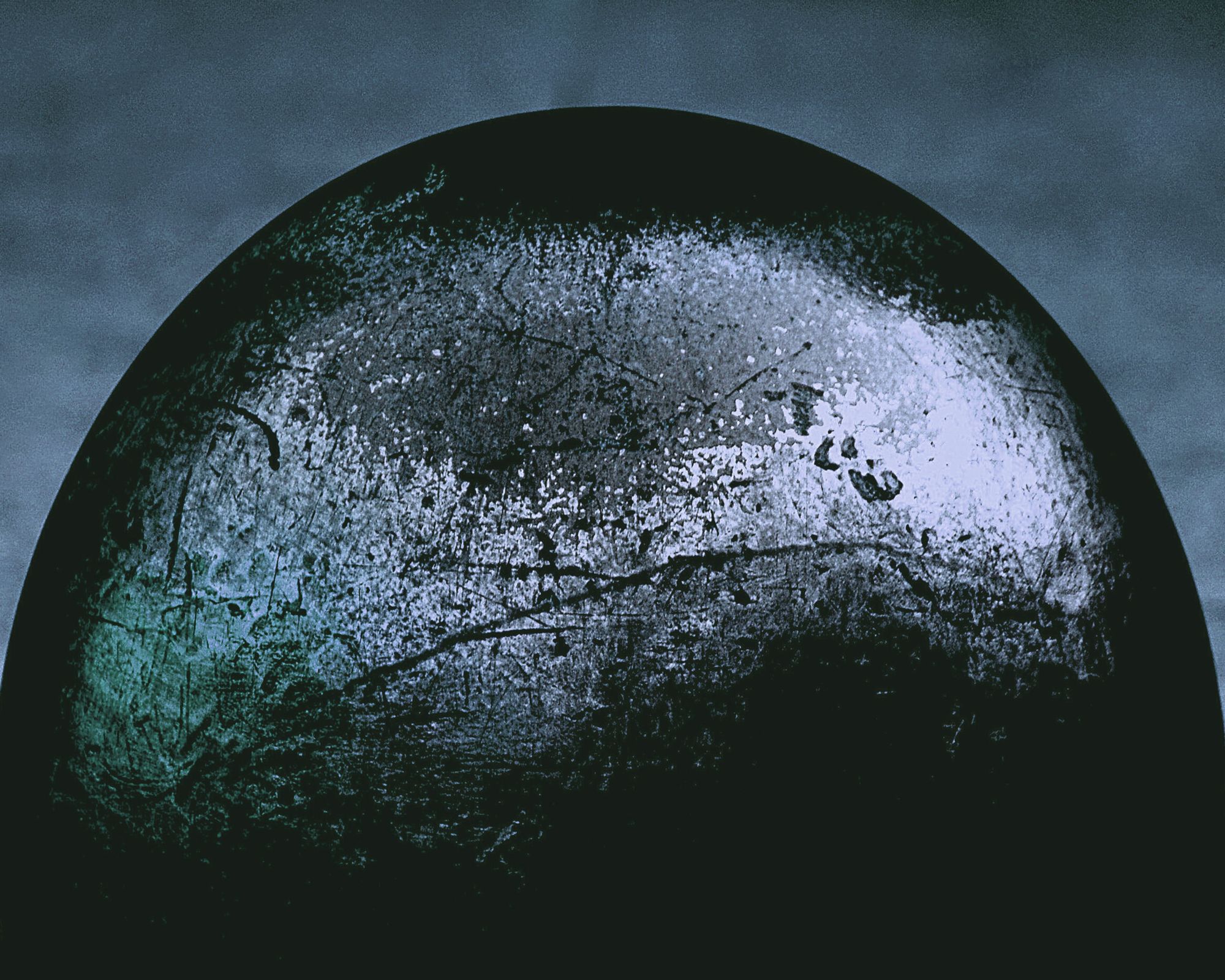 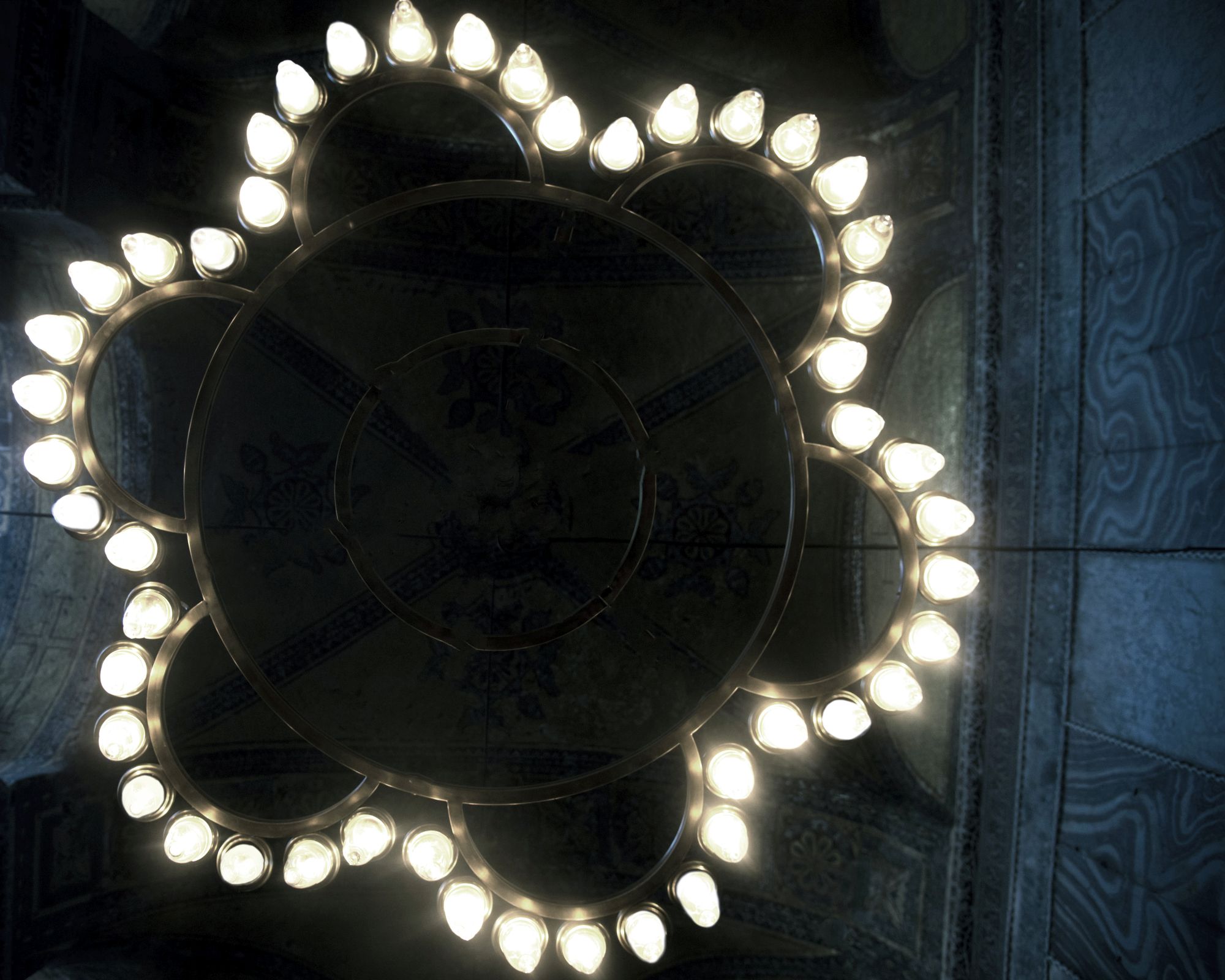 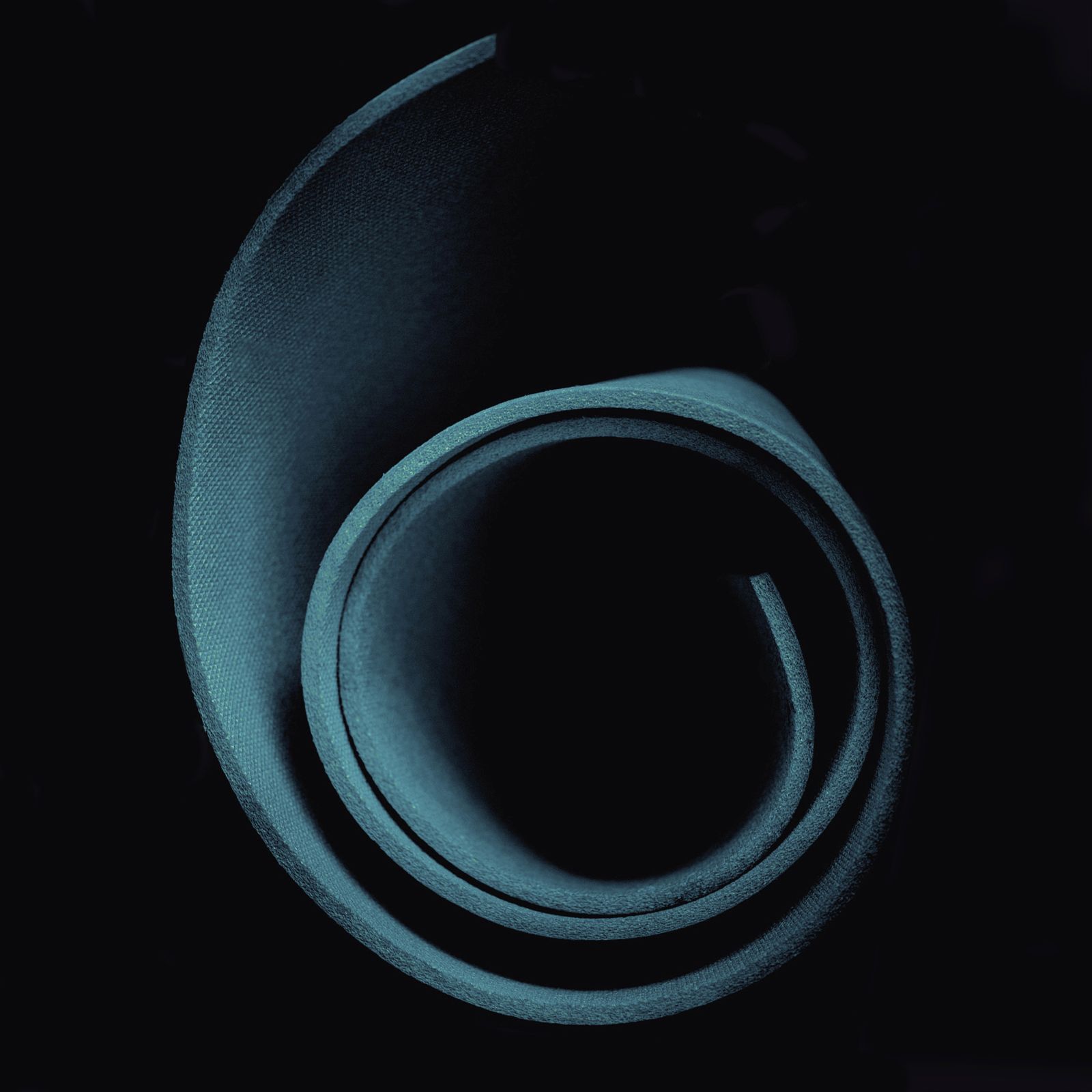 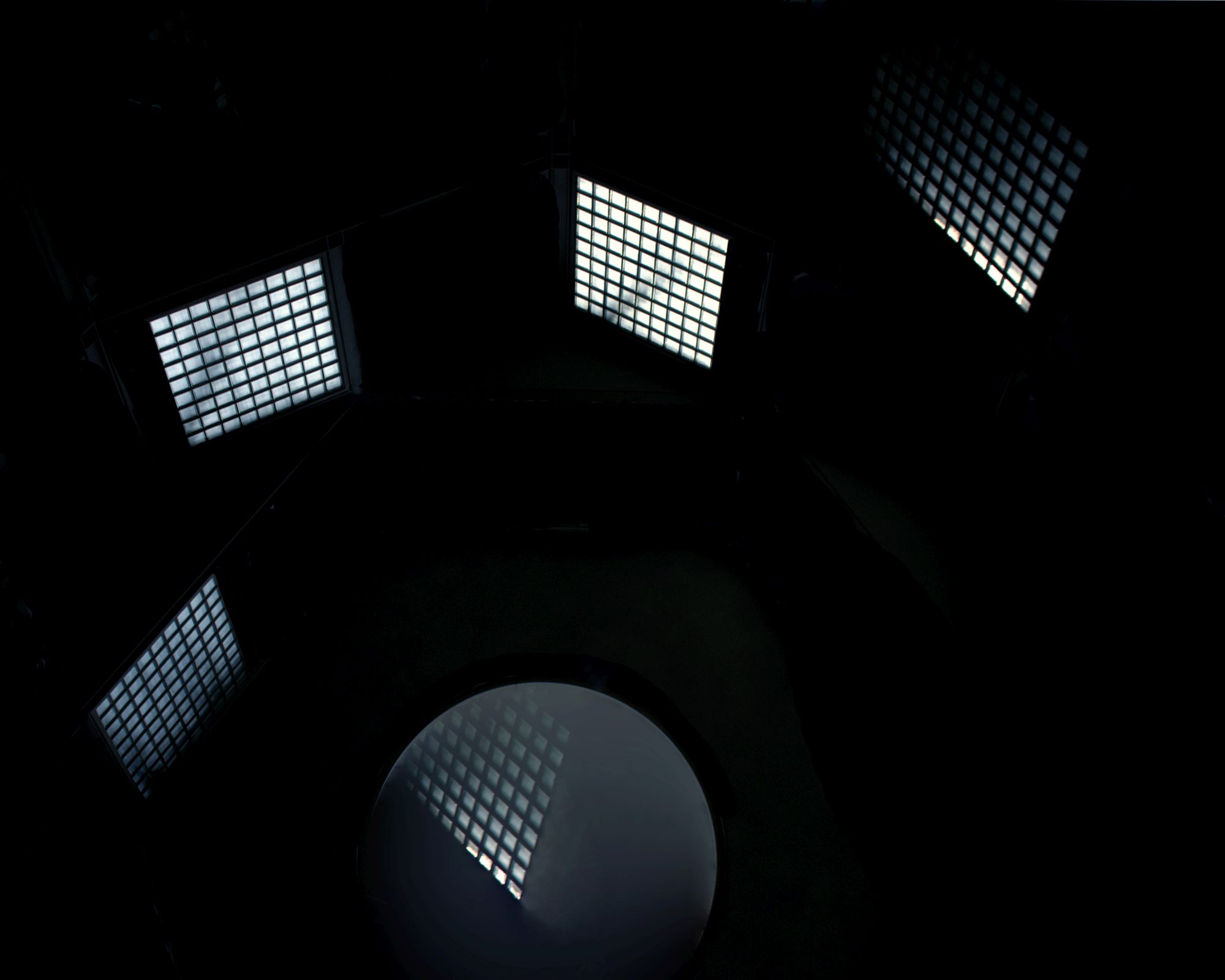 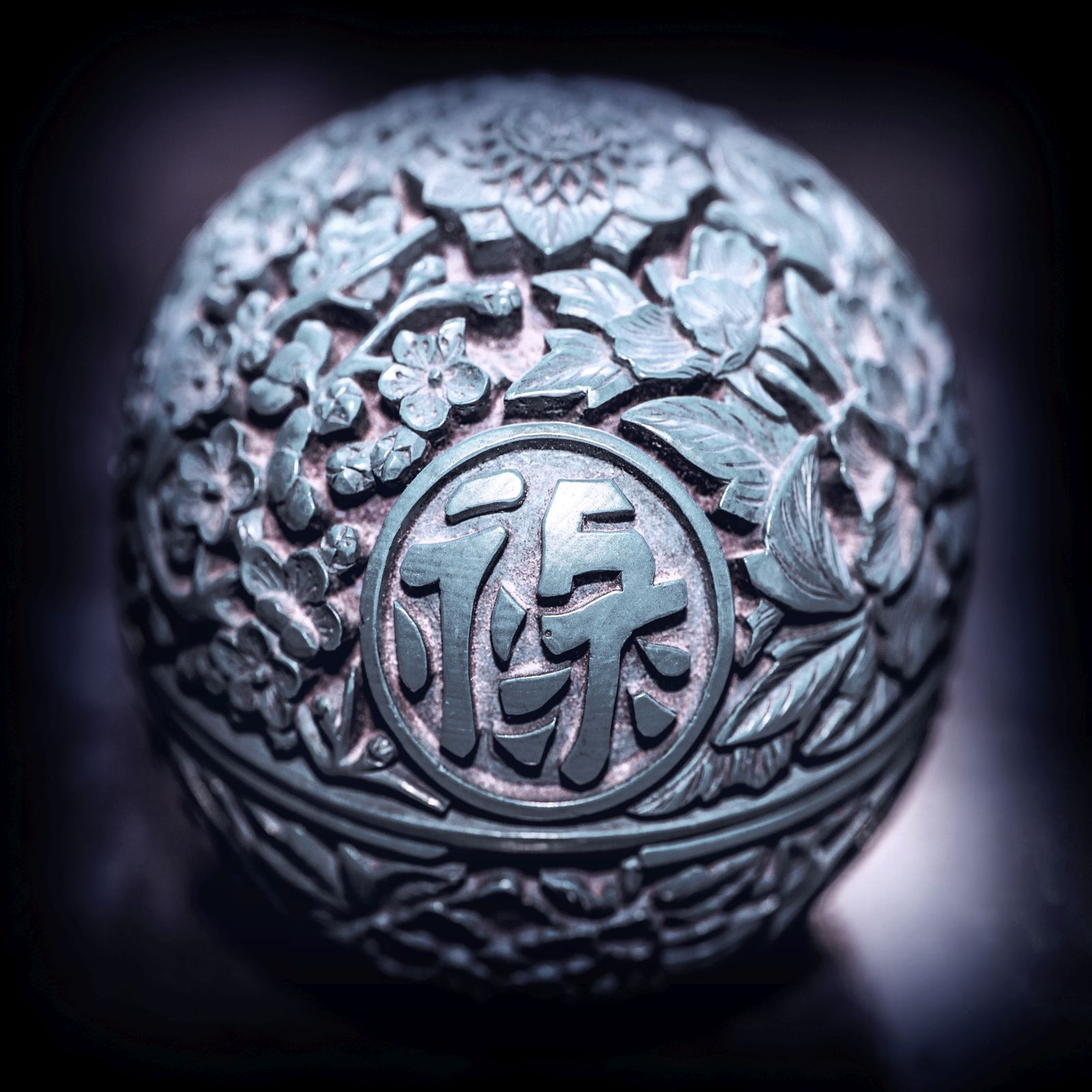