…migration is closely linked to Rights, to what we are. …This slow and laborious race to transform Rights into reality is the shining, tragic story of the West. We guaranteed them between us, defeating Red and Black totalitarianism. We also announced them to others, like good news. Without this story we would be nothing, just objects that we invented for our own convenience or to destroy ourselves at a faster pace. Migrants asked us: were you lying about Rights? Hiding them will not be enough to exonerate ourselves from the obligation of replying.

Domenico Quirico, Rights – I Am

I met people who arrived in our Country searching for a better life. Together with many others they land and merge in the indistinct multitude of men and women without a face and without history. We know nothing about them. Where do they come from? Who are they? We see them from far away. They all look the same on television and on internet. It is difficult to conceive them being primarily individuals than migrants. They come from different cultures they would never have wanted to abandon; however, they were forced to do so in order not to risk their lives. They escape from war, terrorism, political and religious persecution or hunger. They come from Afghanistan, Pakistan, Syria, Nepal, Libya, Gambia, Nigeria, Senegal, Egypt, Congo, Mali, Ivory Coast, Eritrea, Ethiopia. I listen to their stories, so important and rich of events that each one of them could be narrated in a book; I imagined for each of them a not yet written book with white pages: twenty volumes to which I dedicated twenty pictures for the covers.

LOOK AT THE ARTIST’S BOOK

LOOK AT THE TRAILER 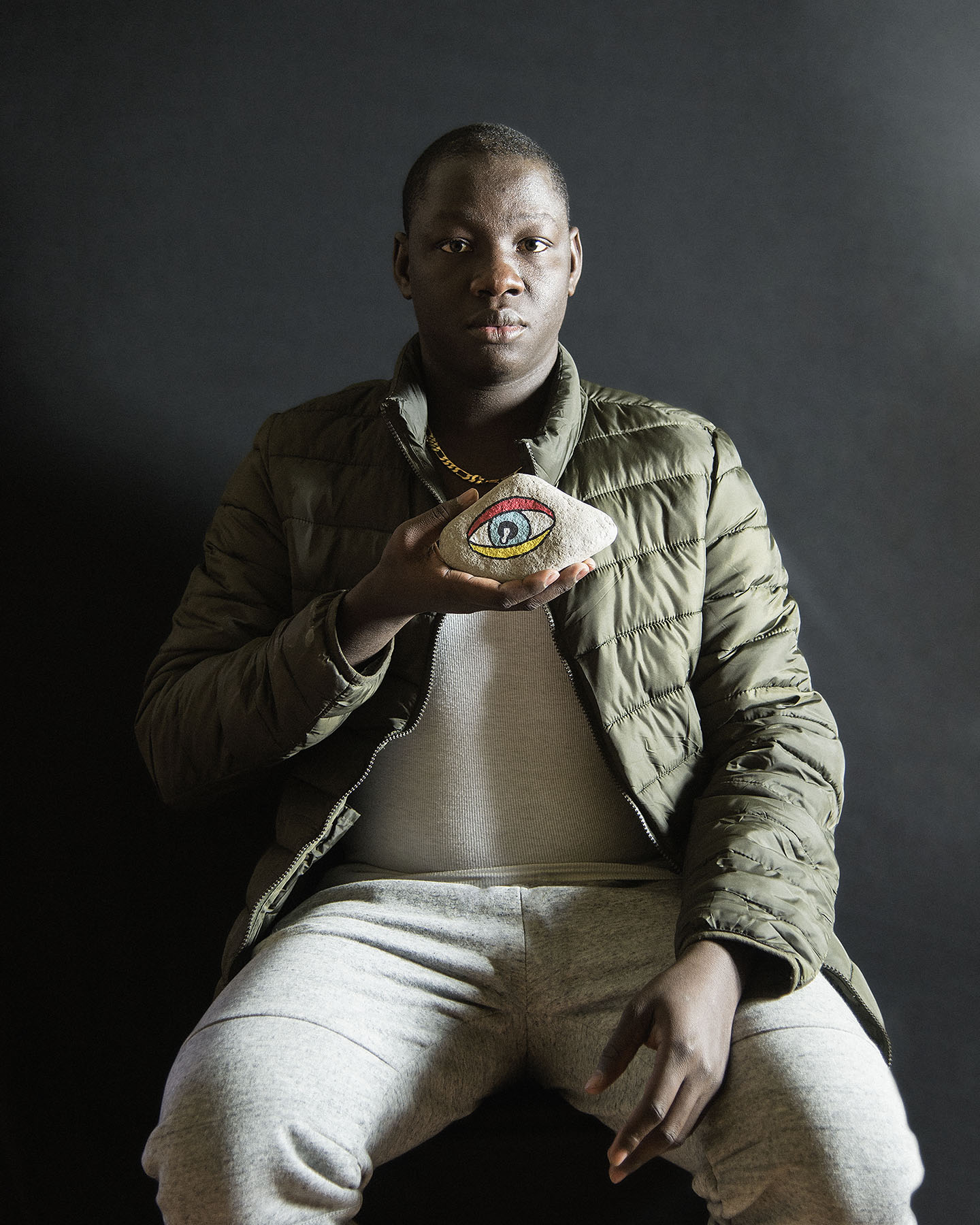 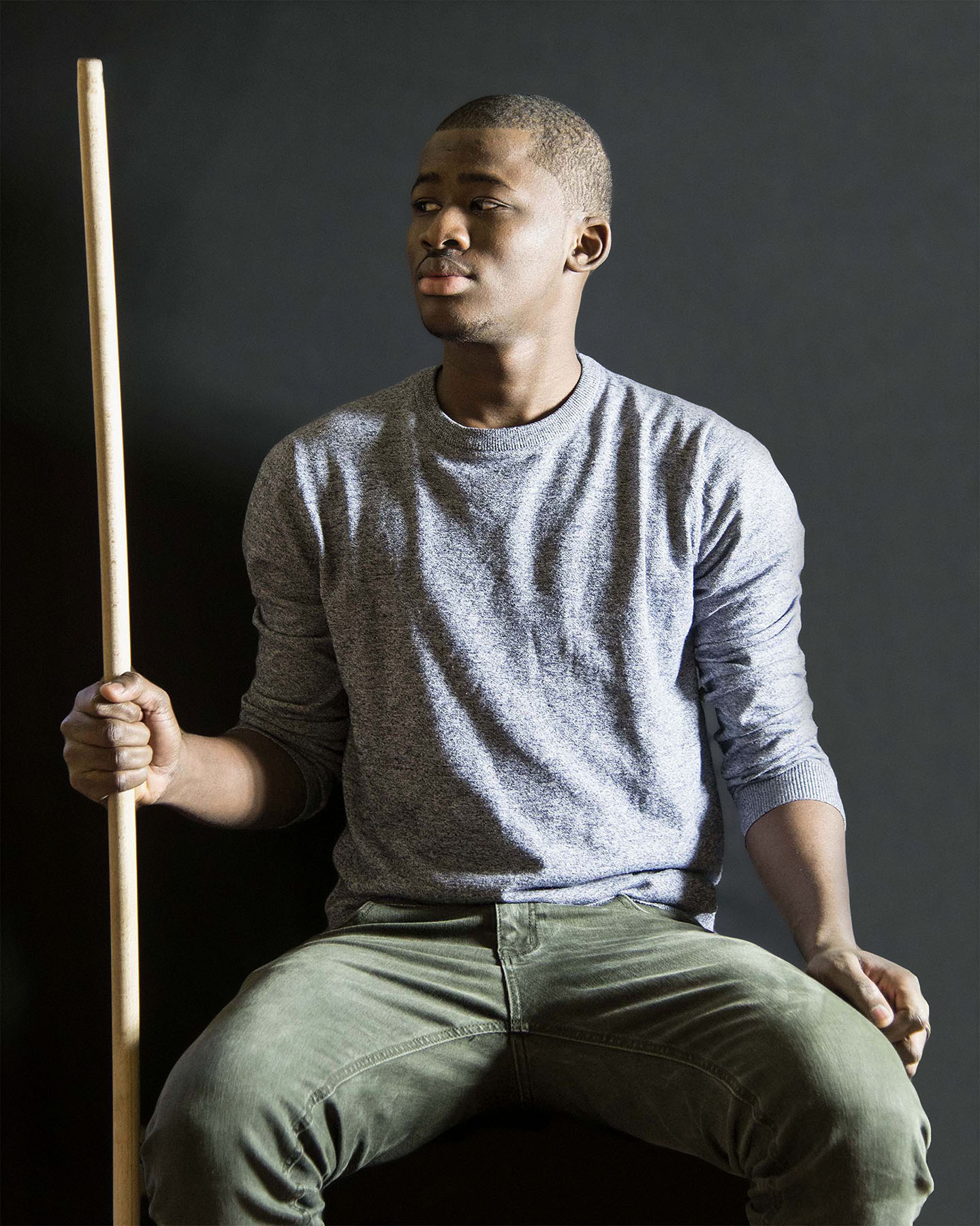 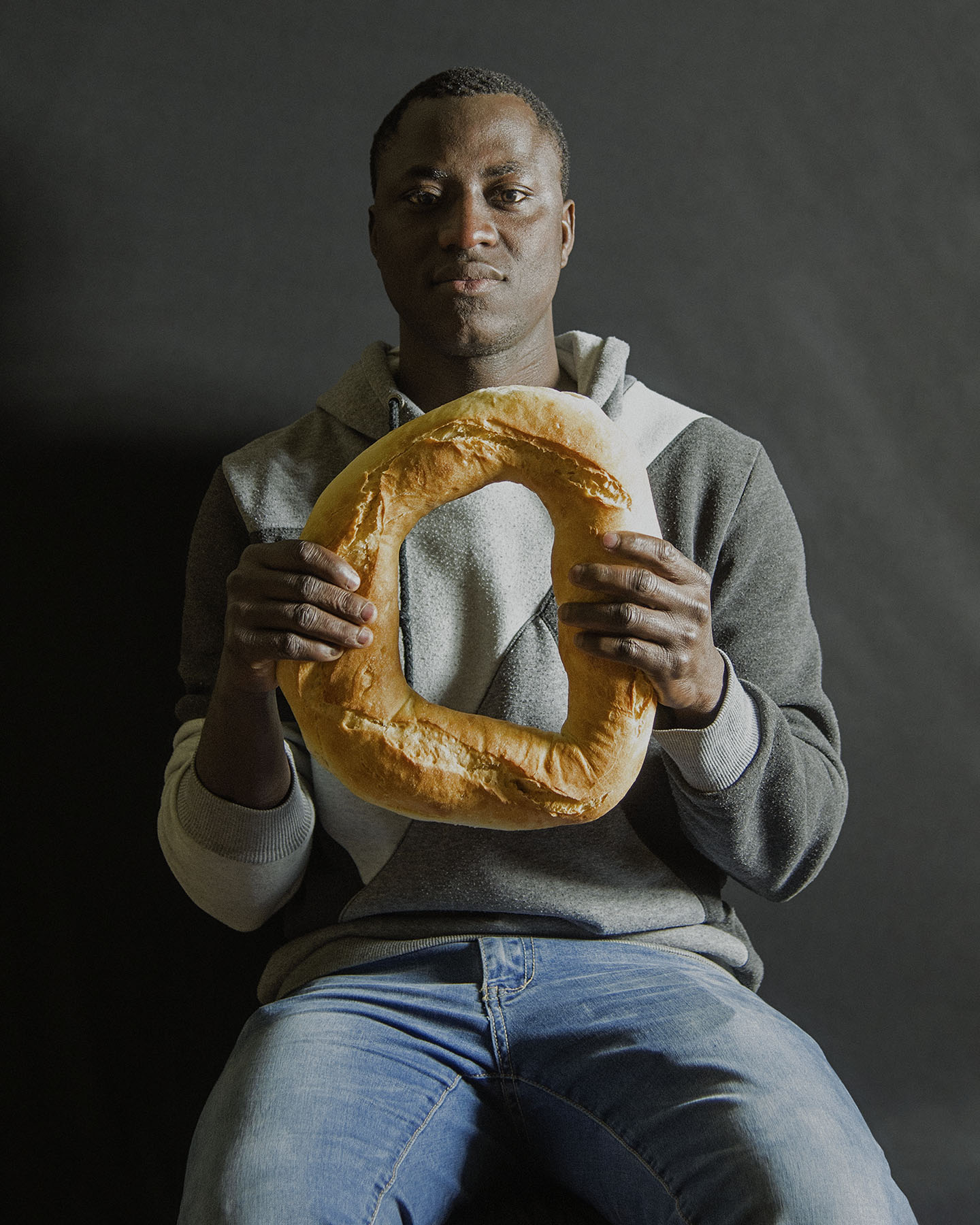 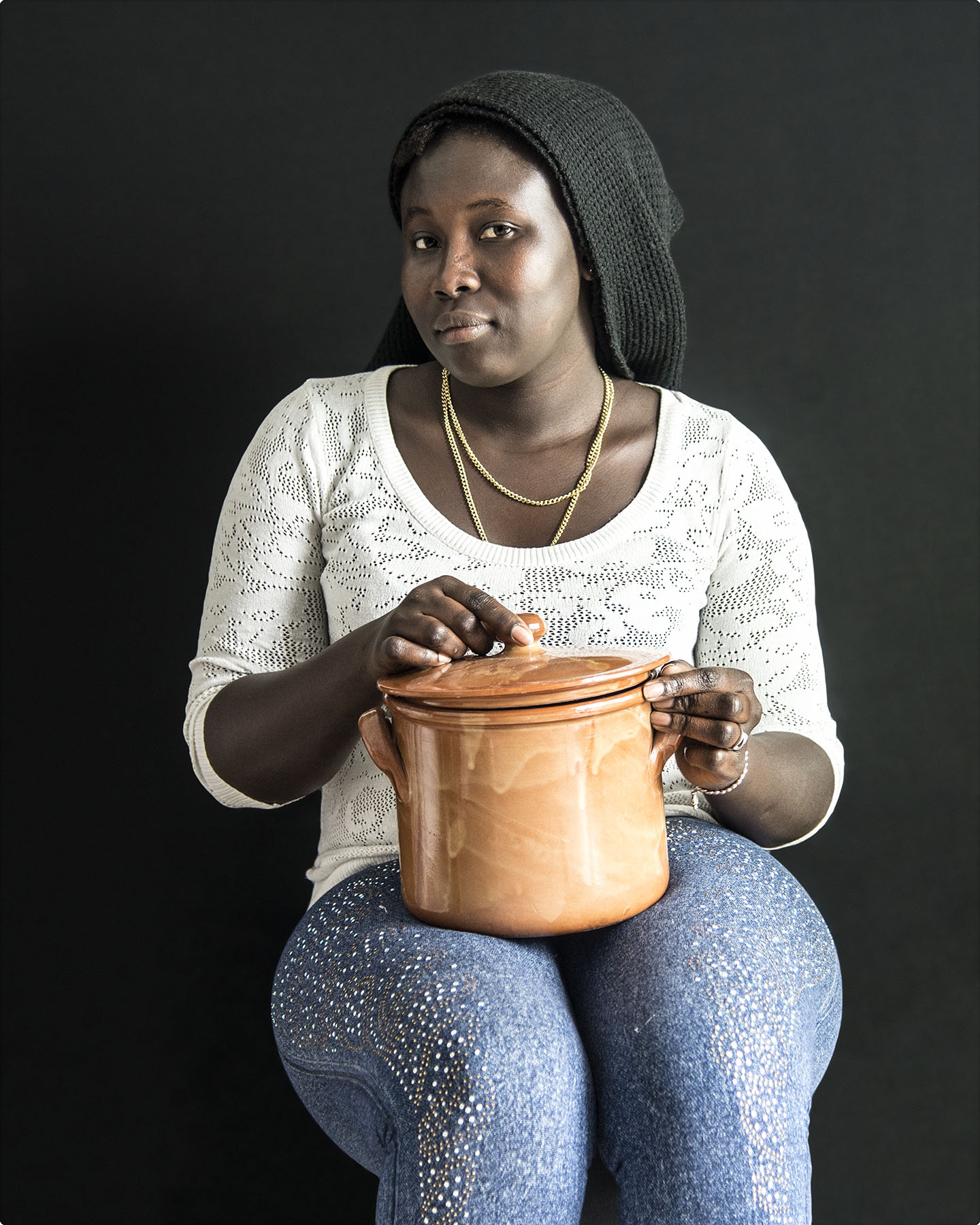 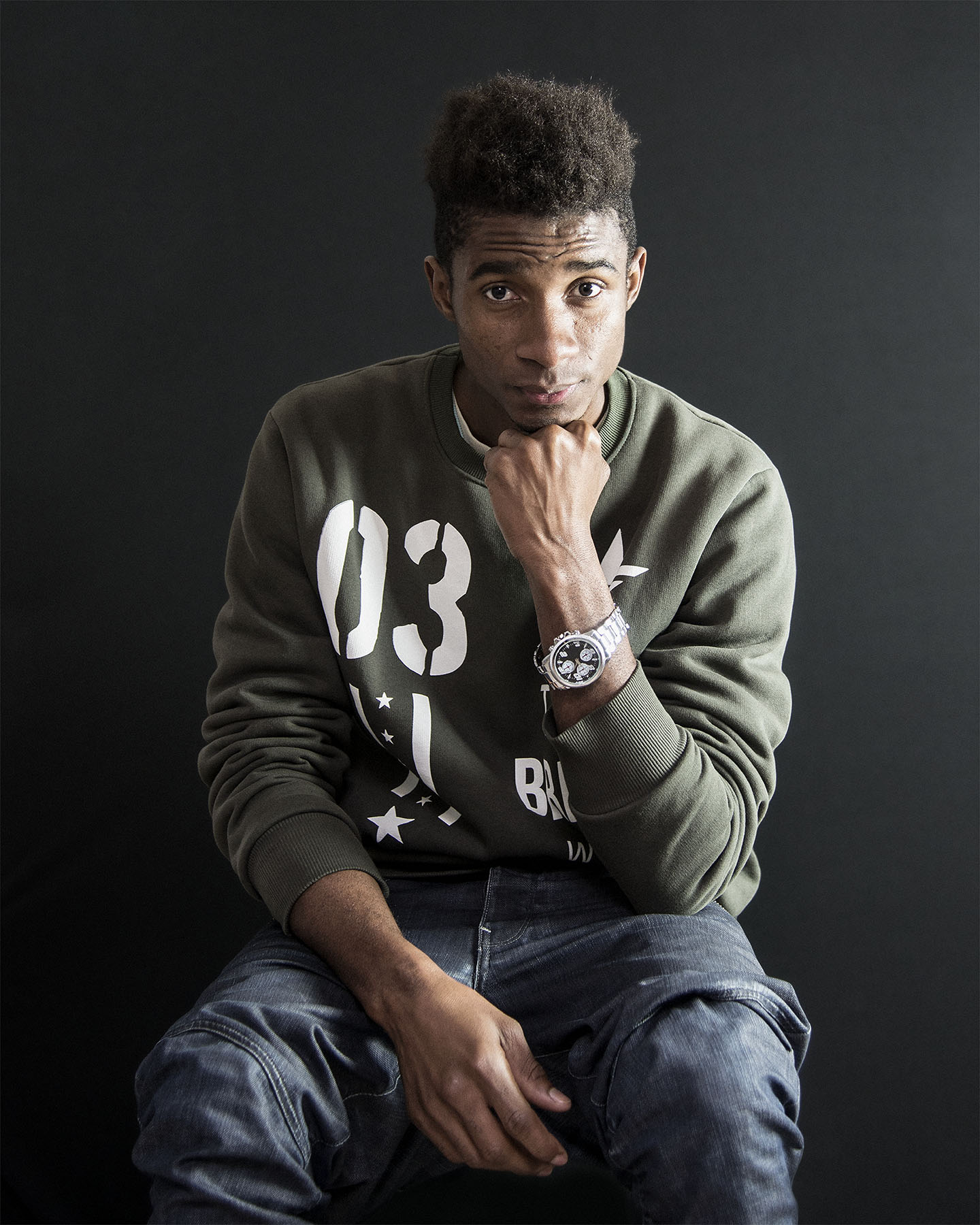 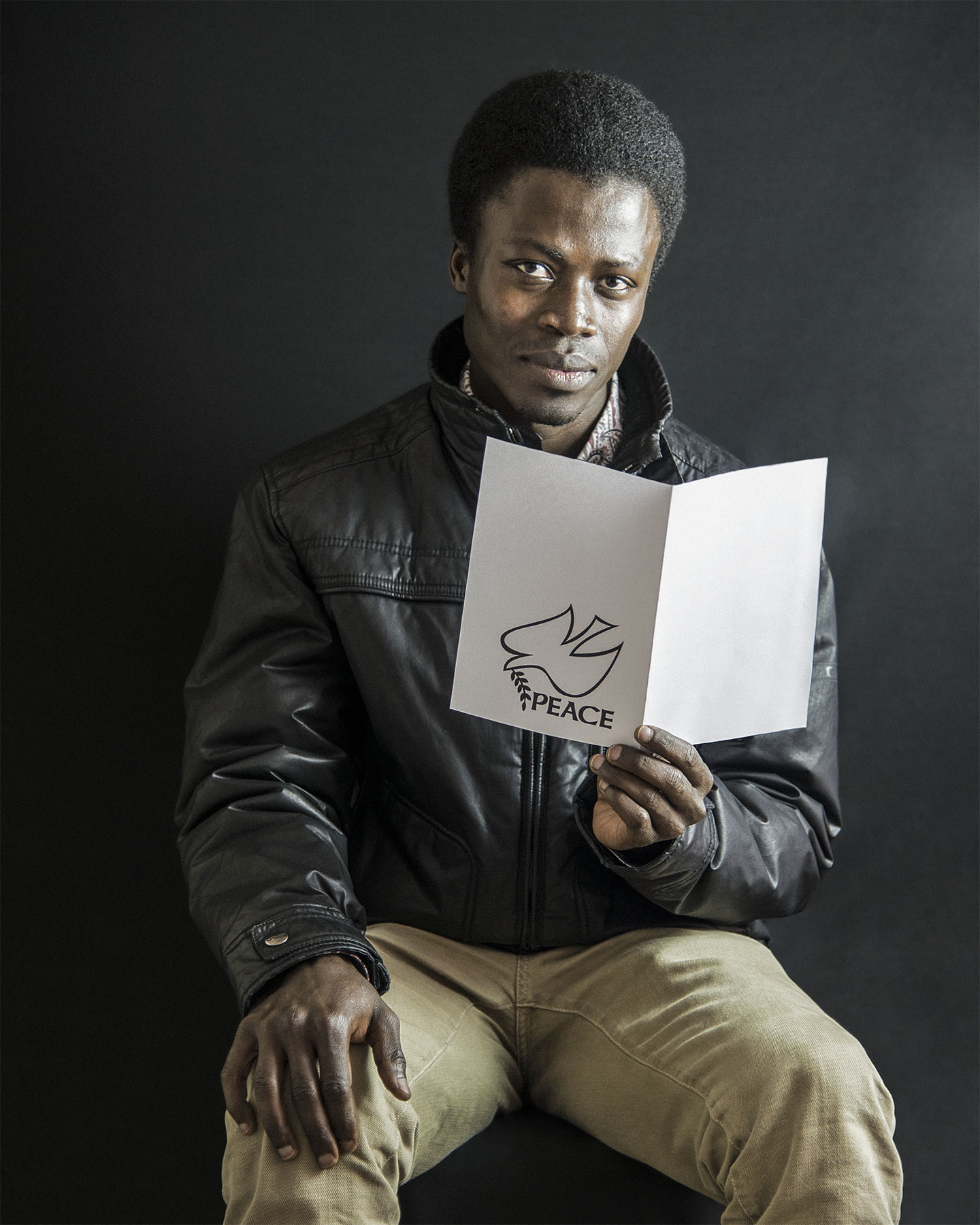 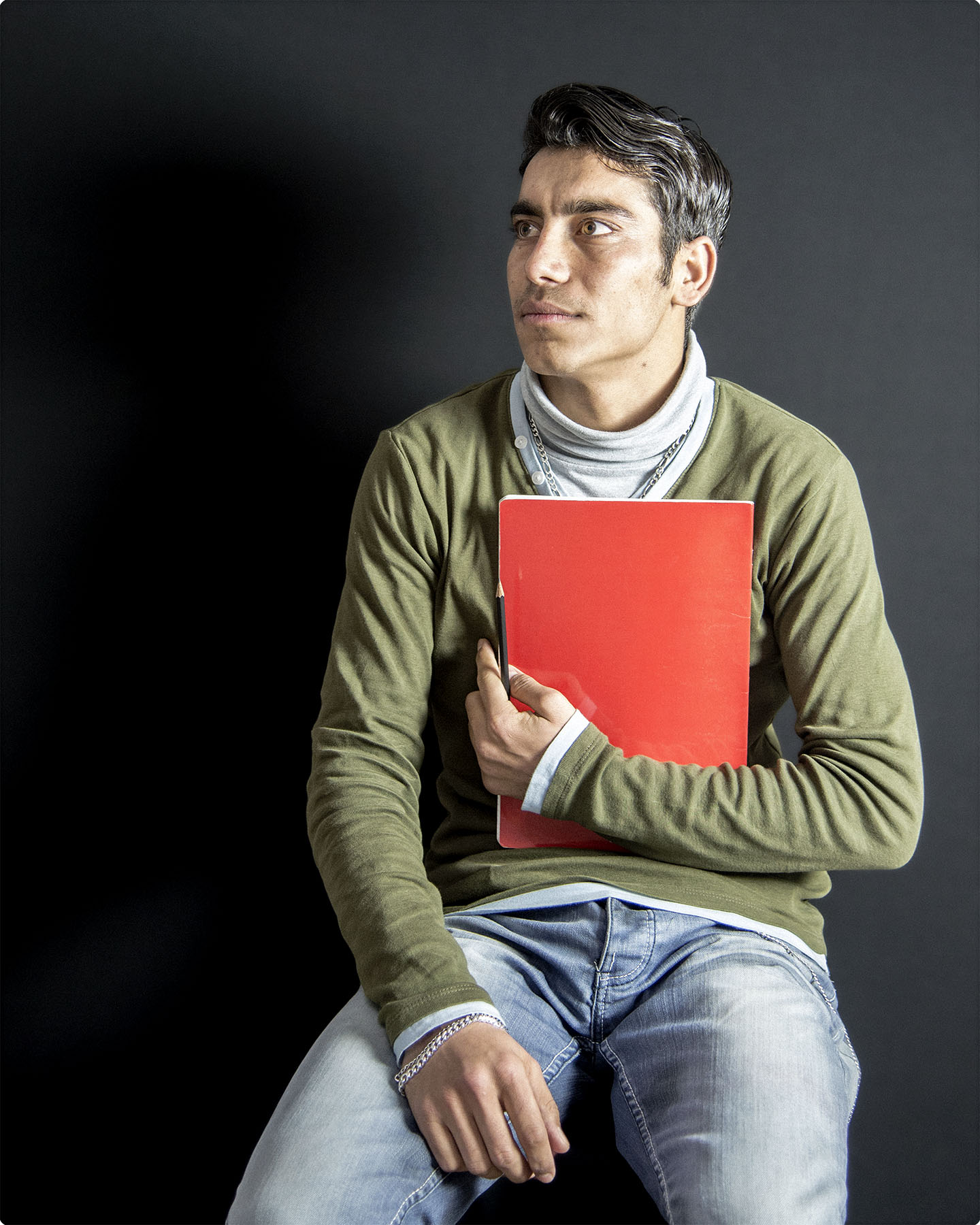 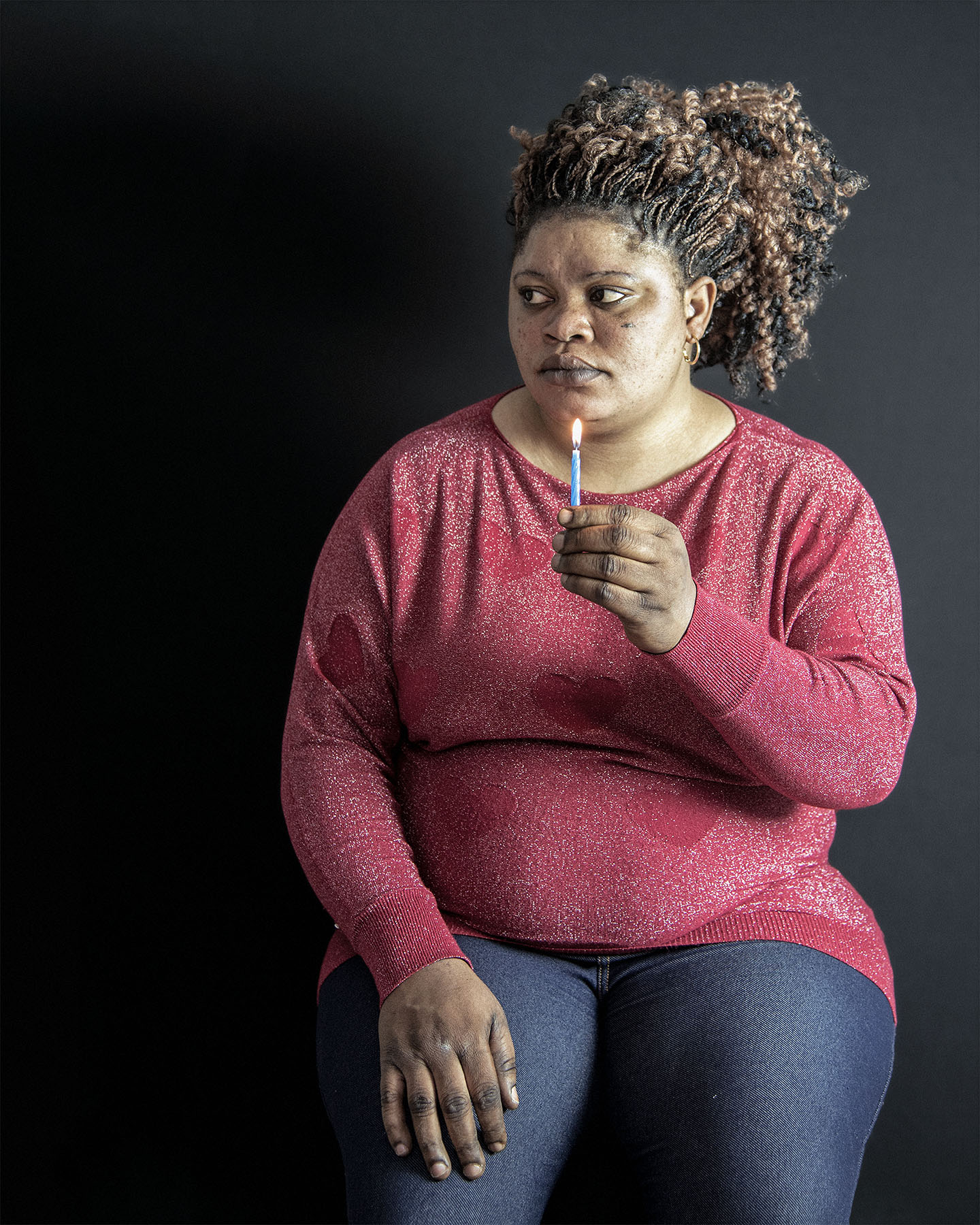 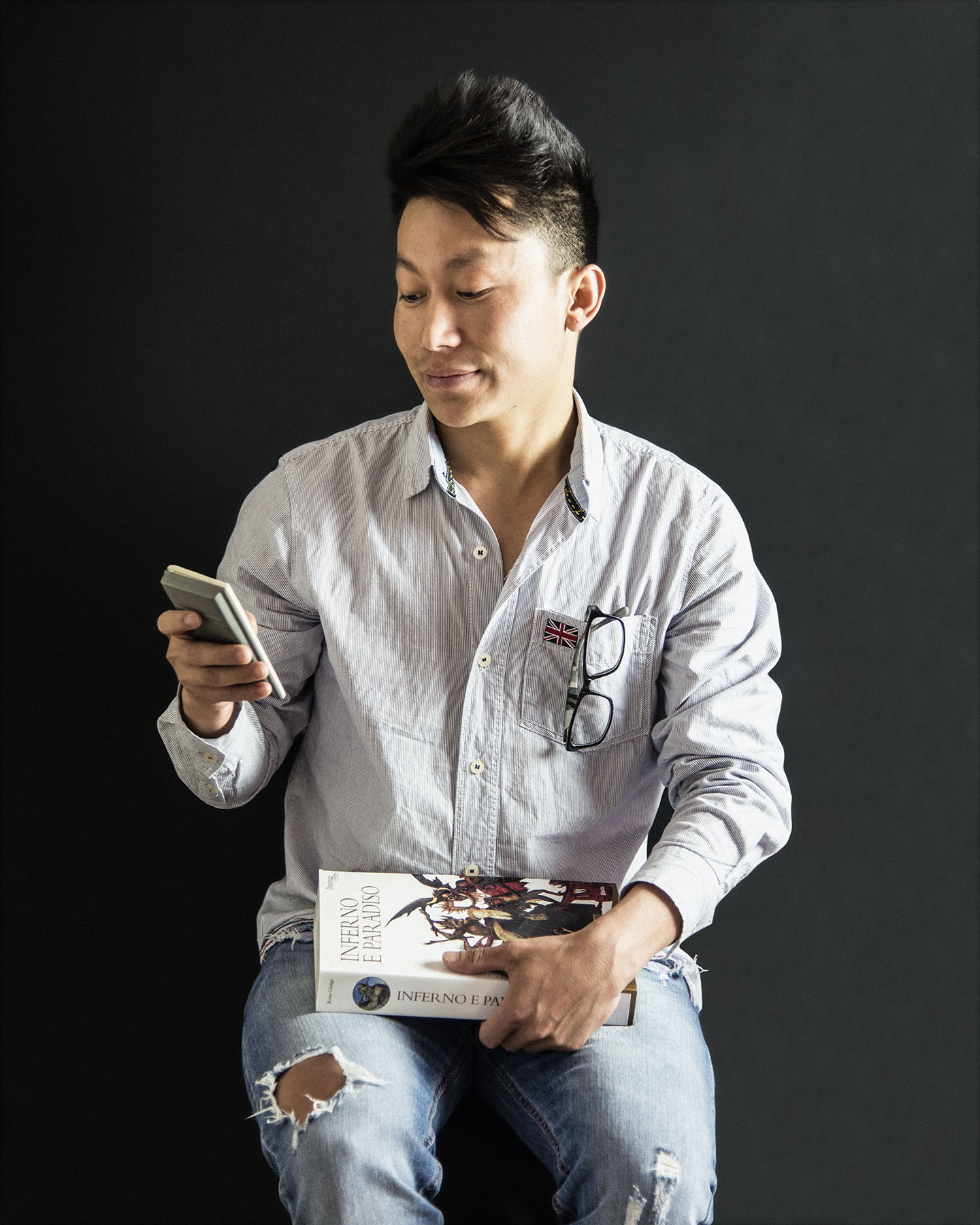 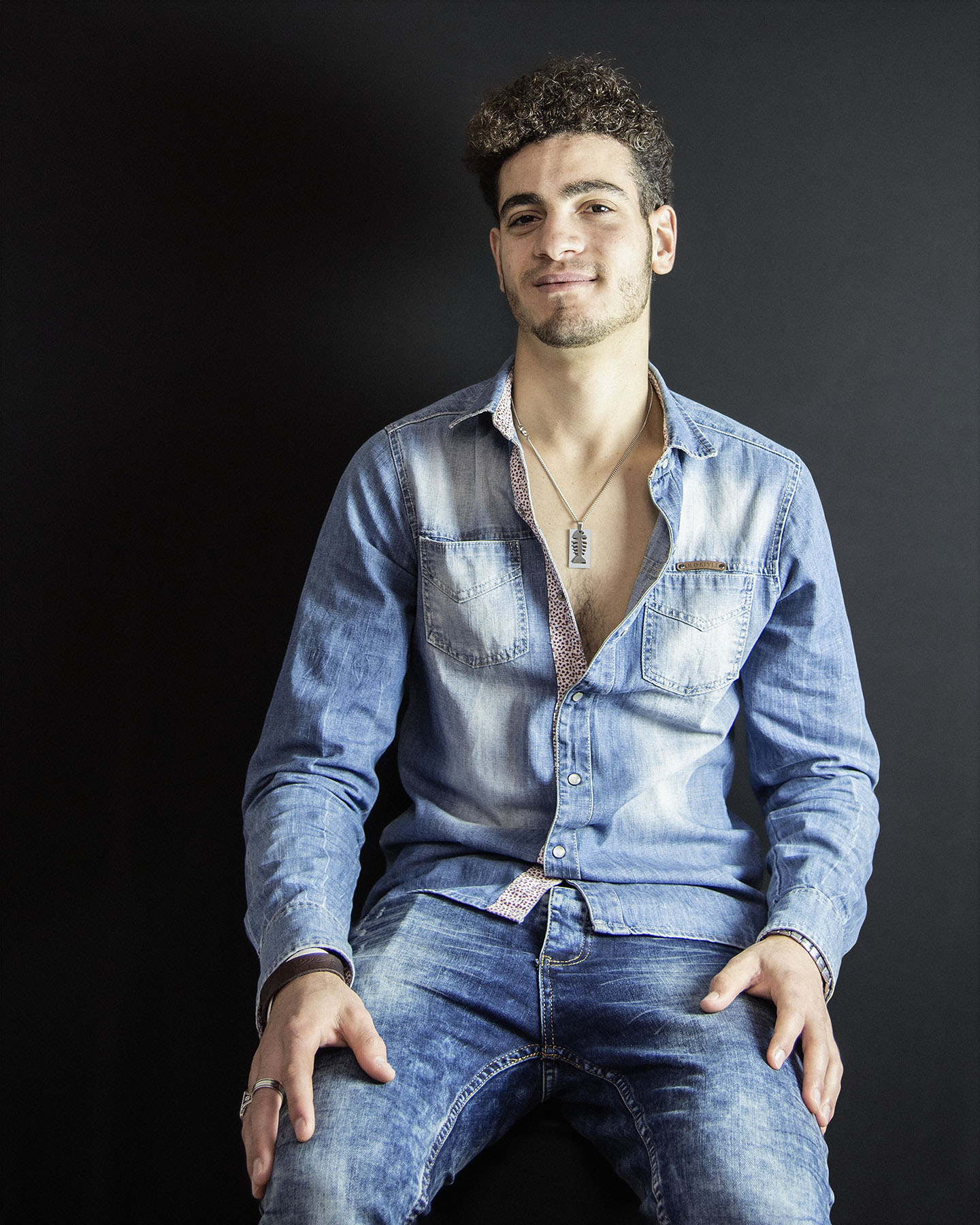 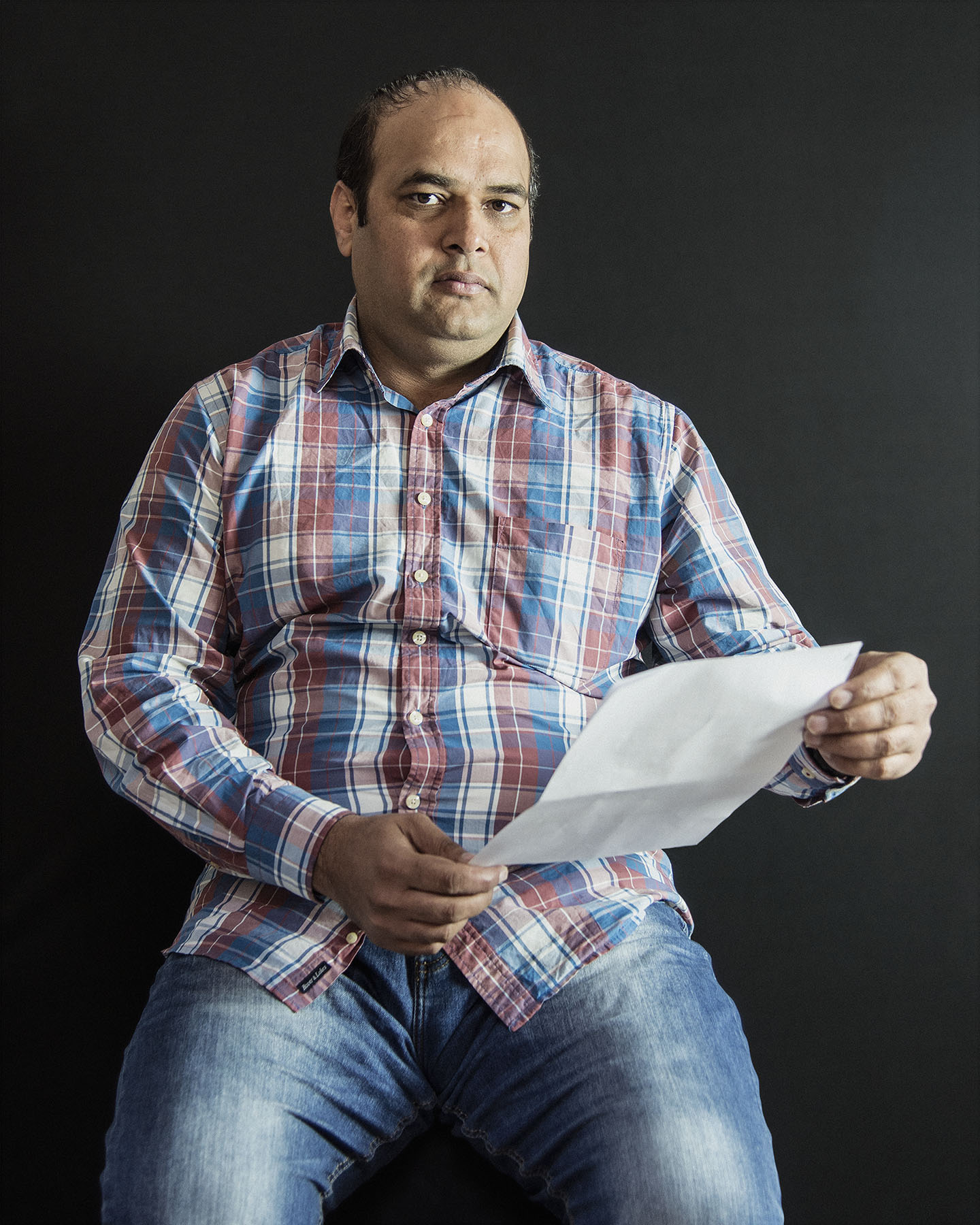 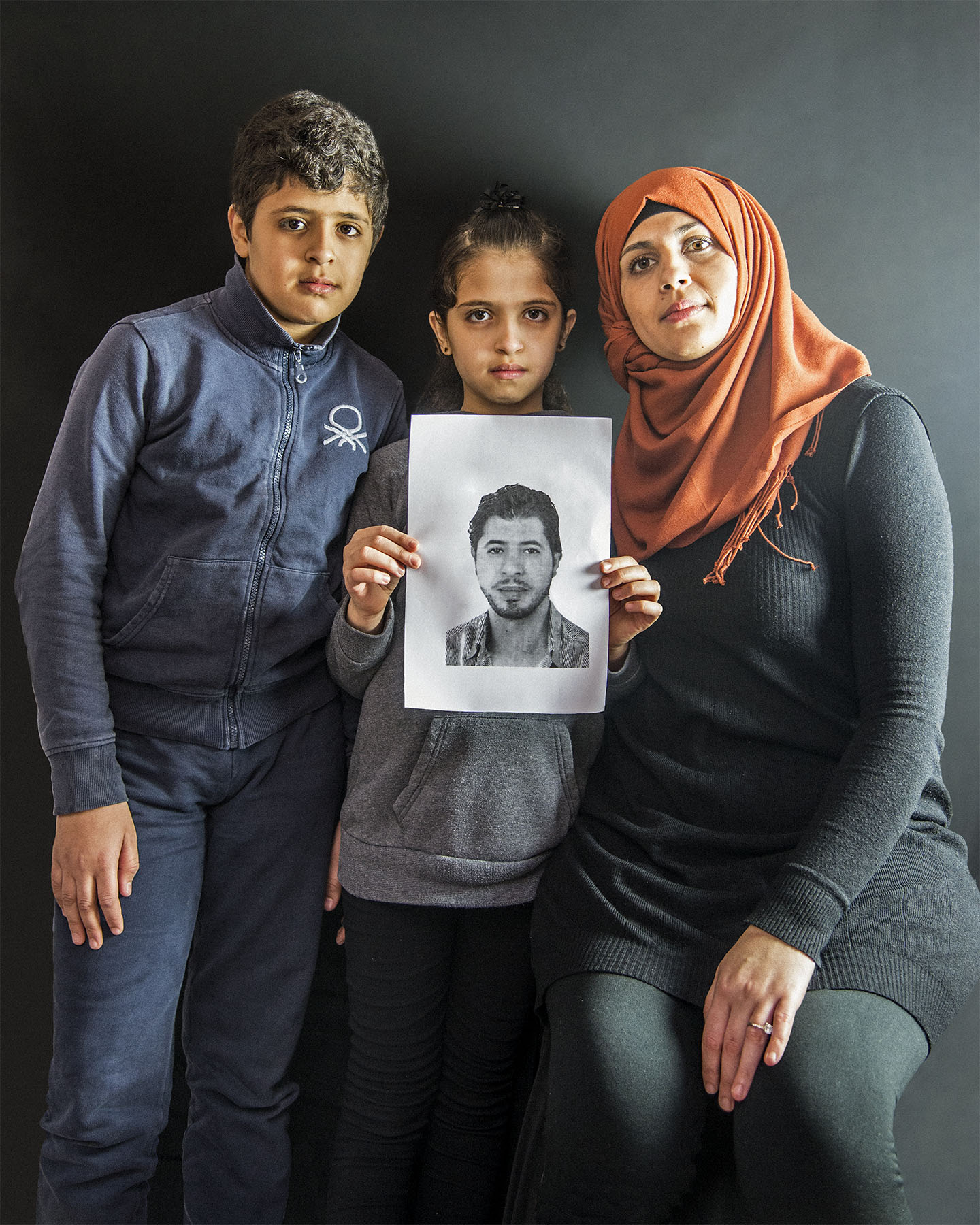 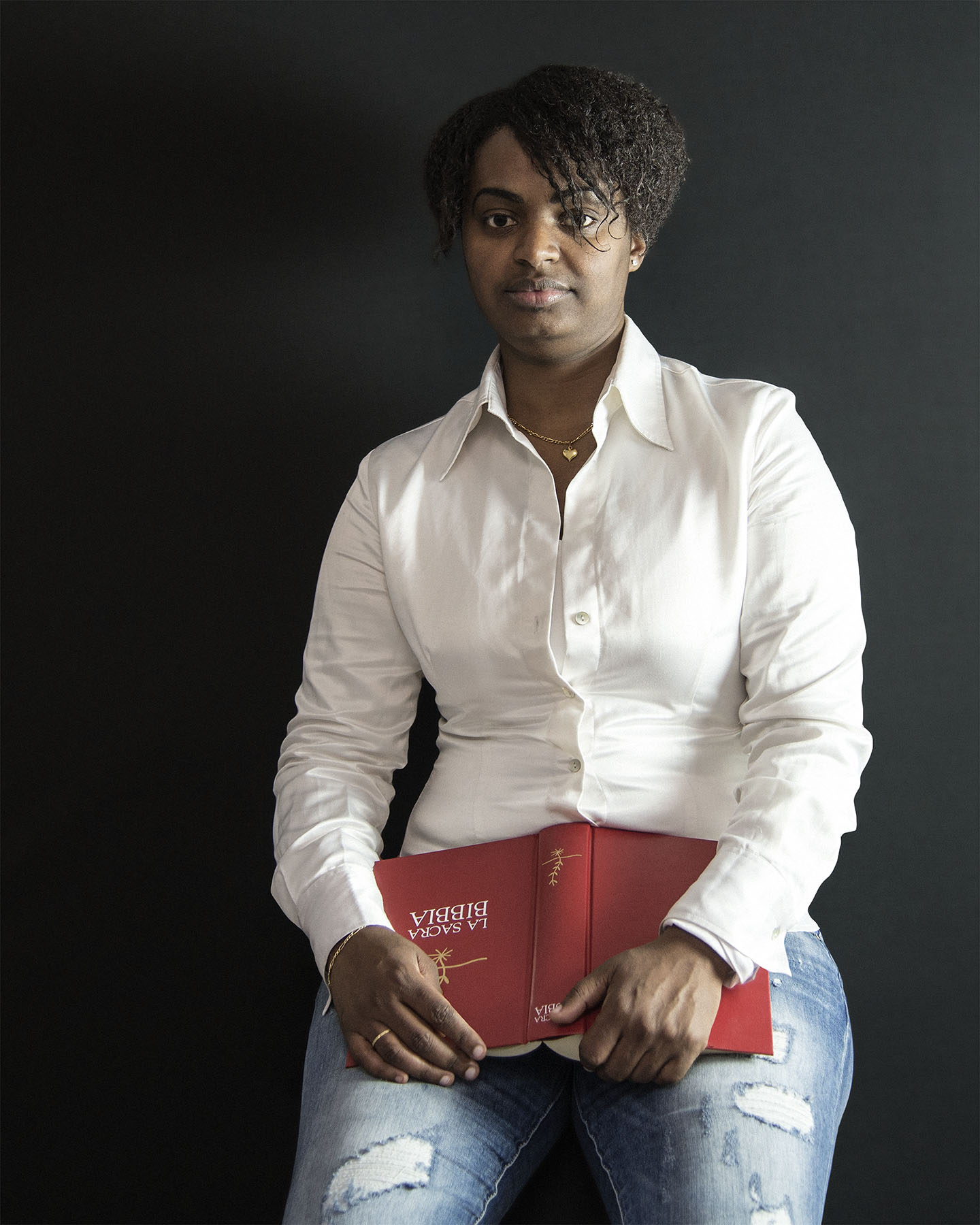 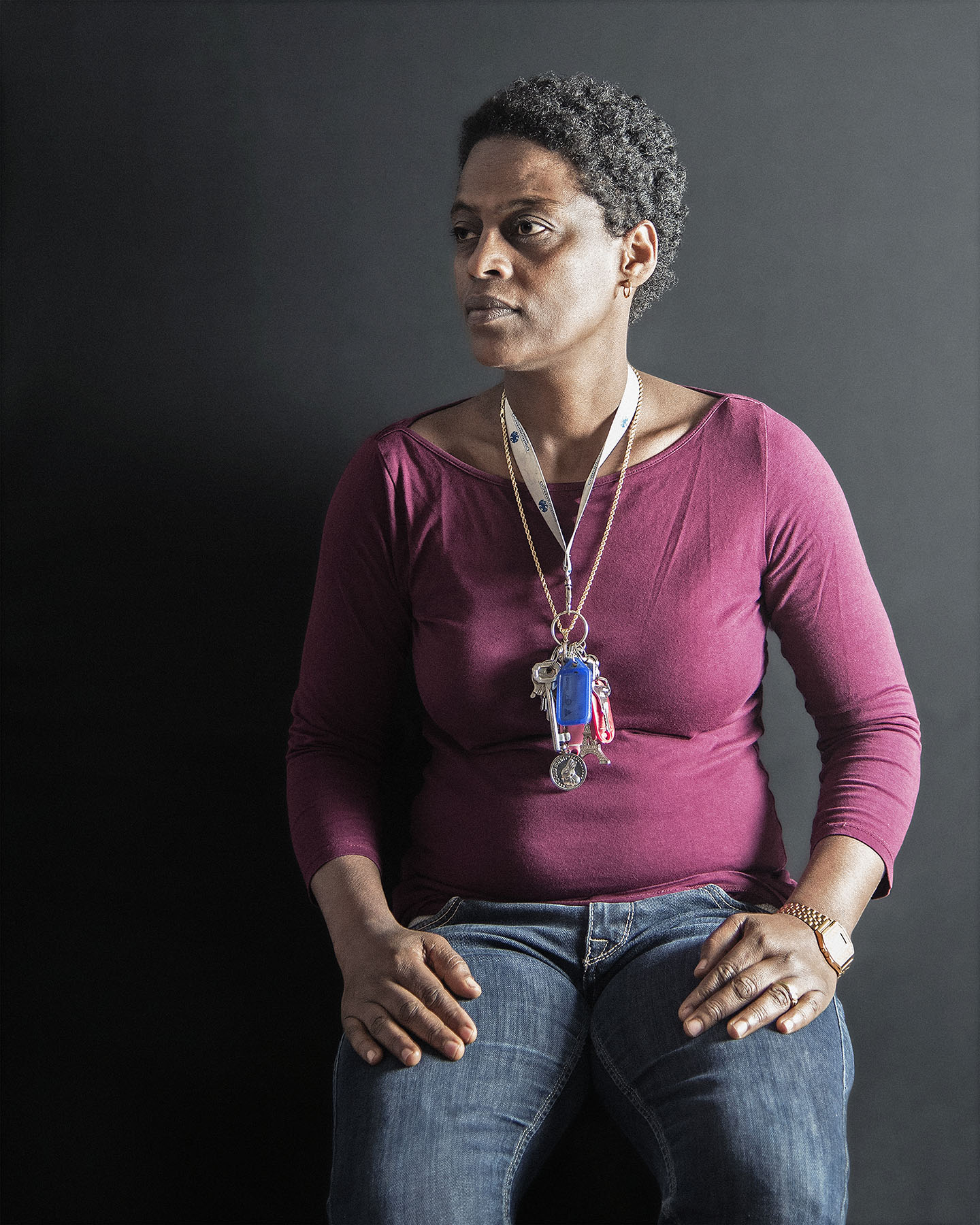 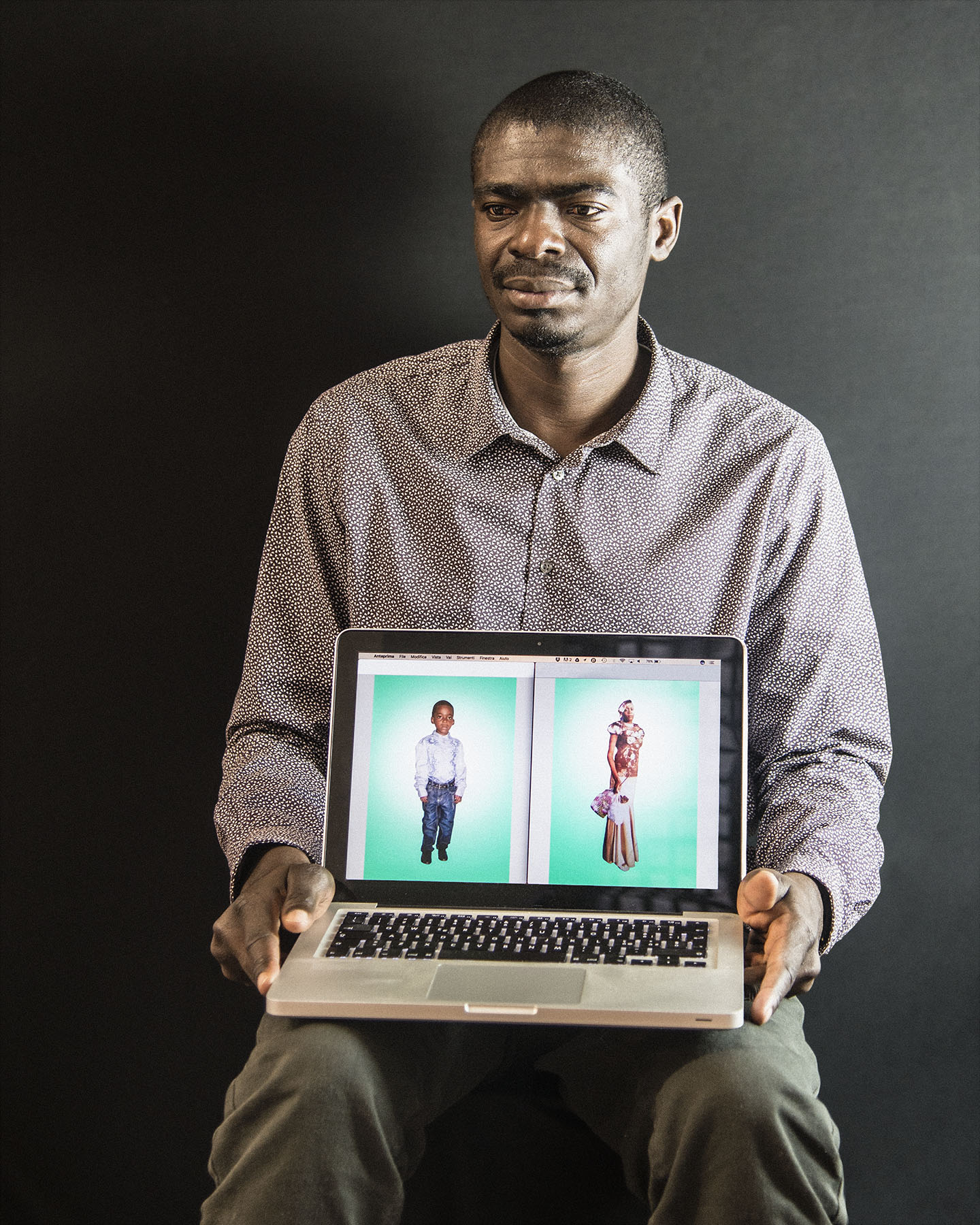 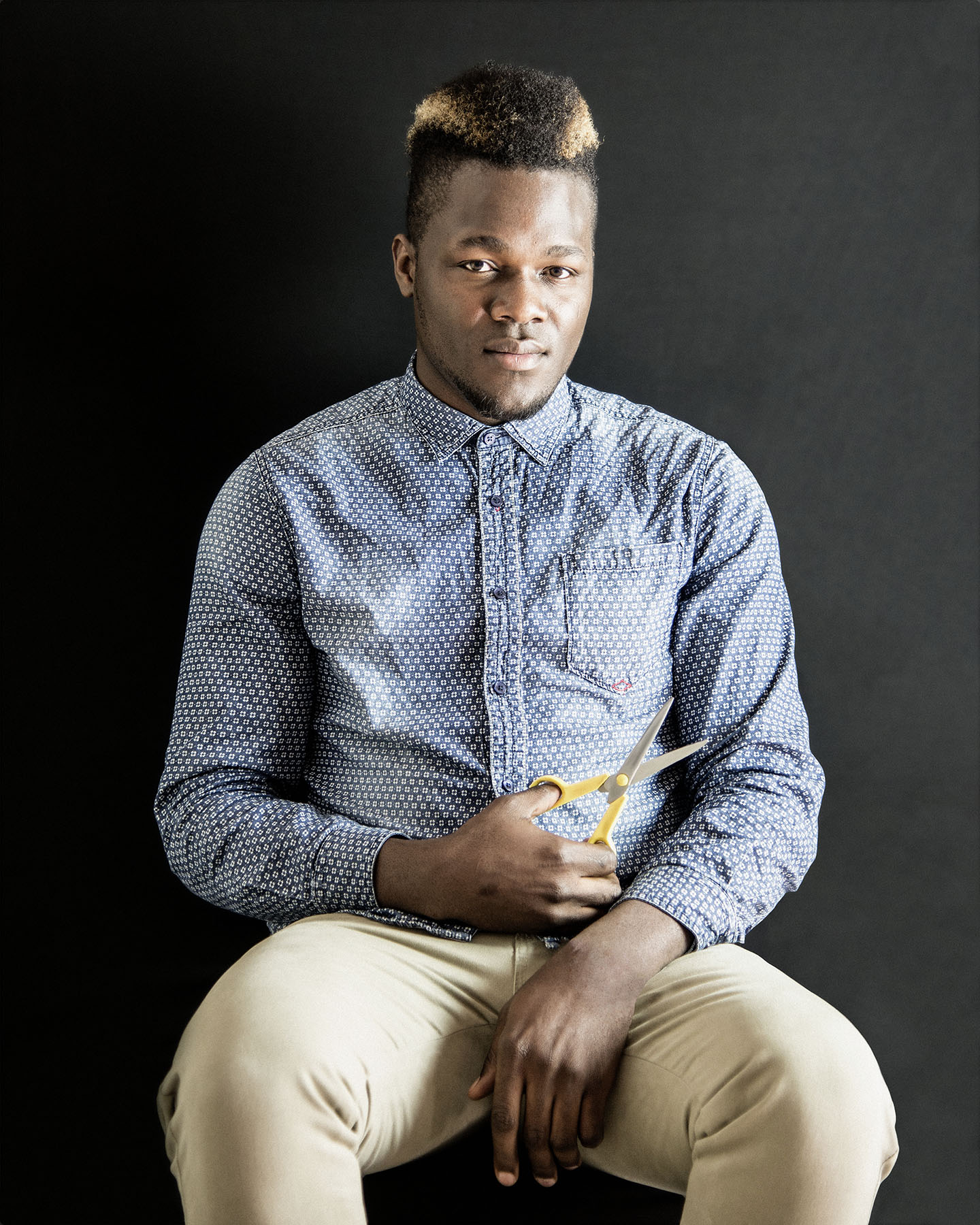 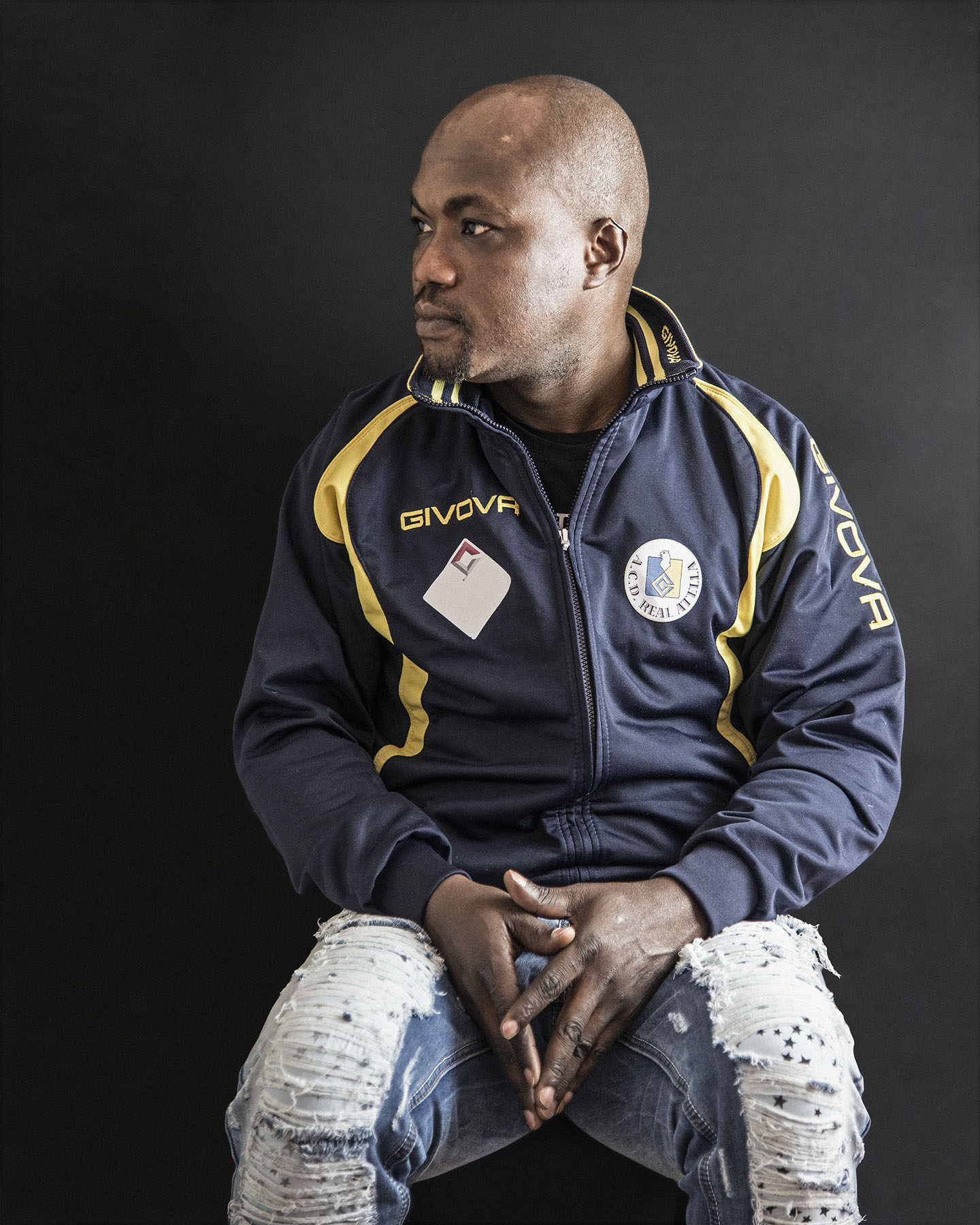 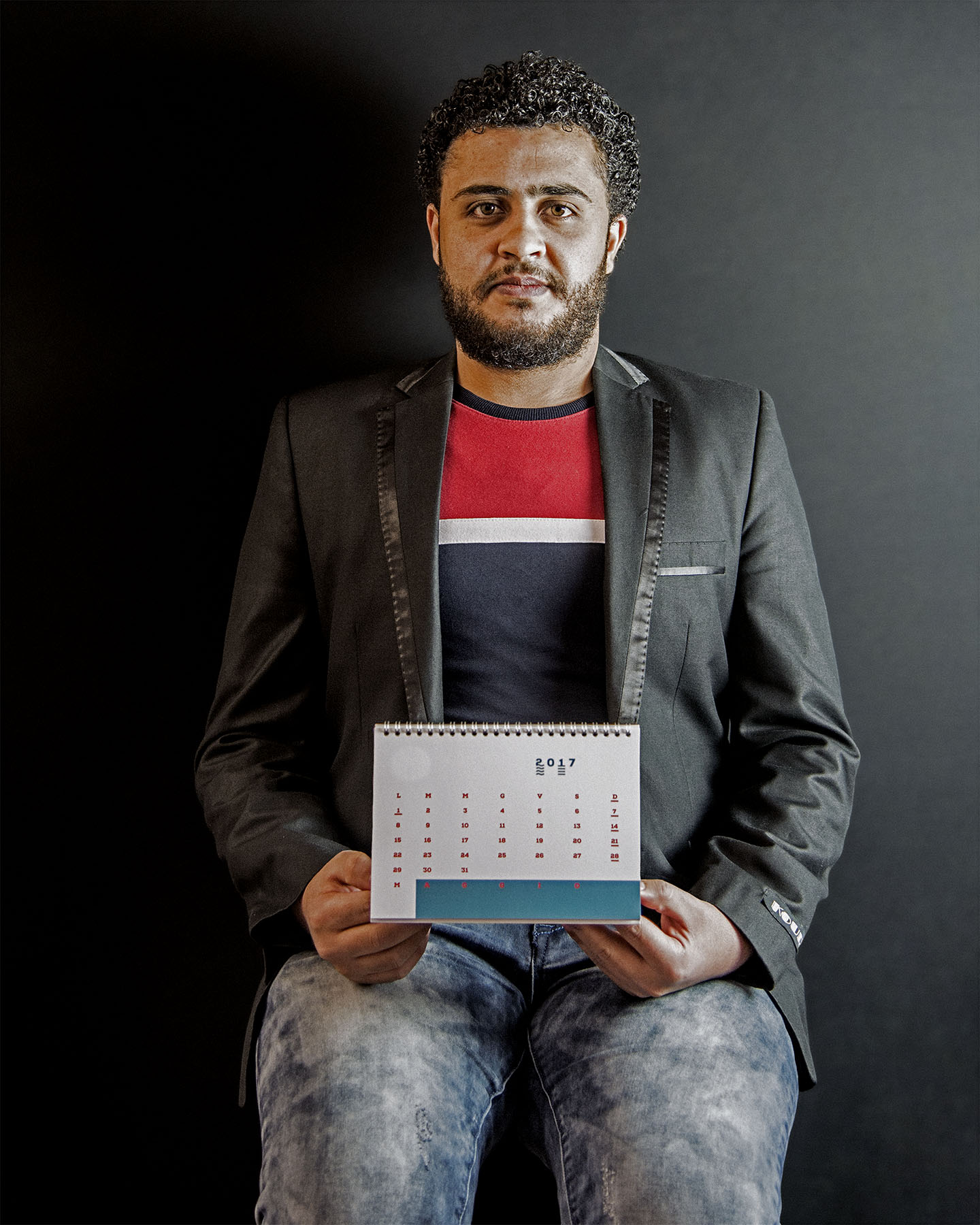 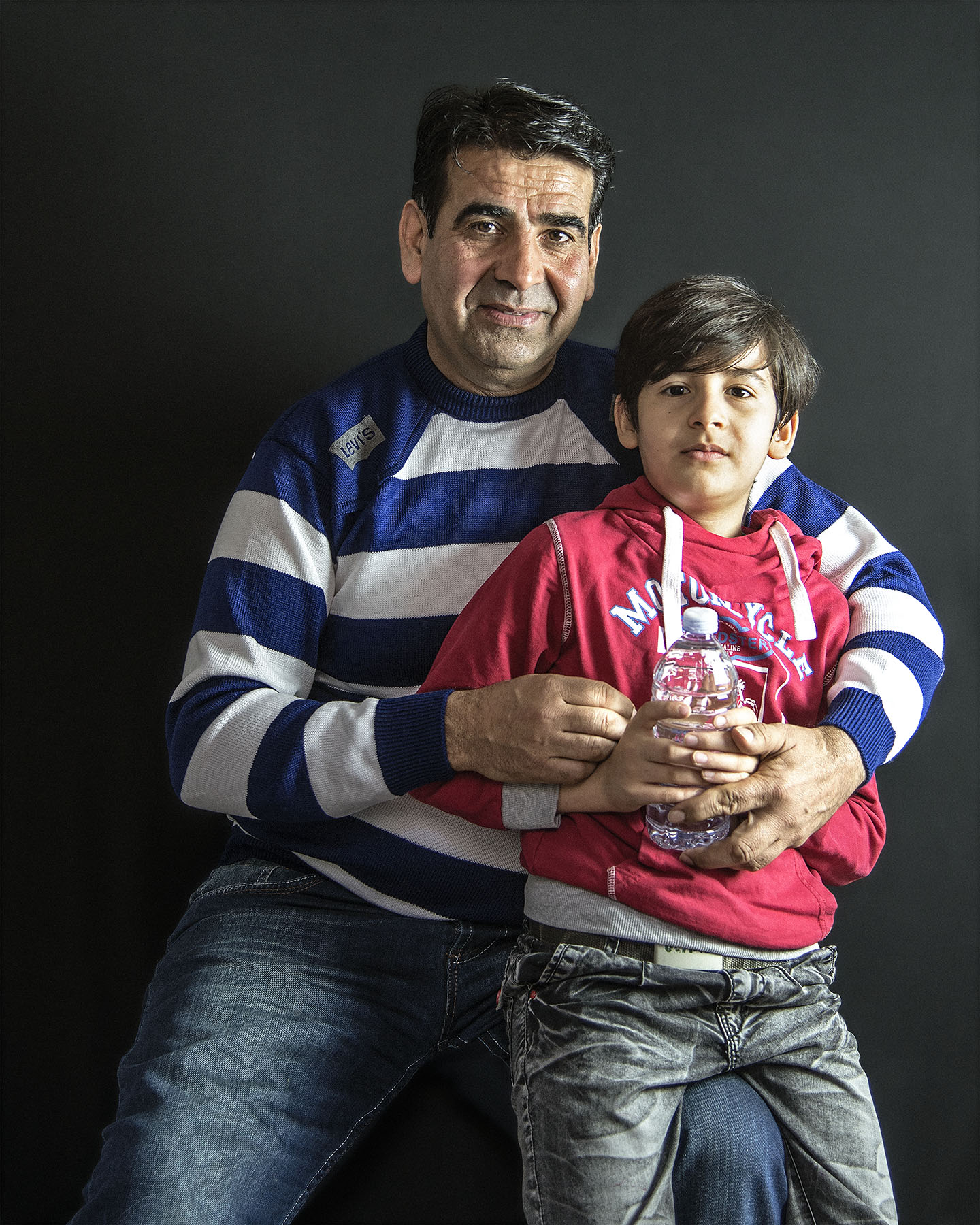 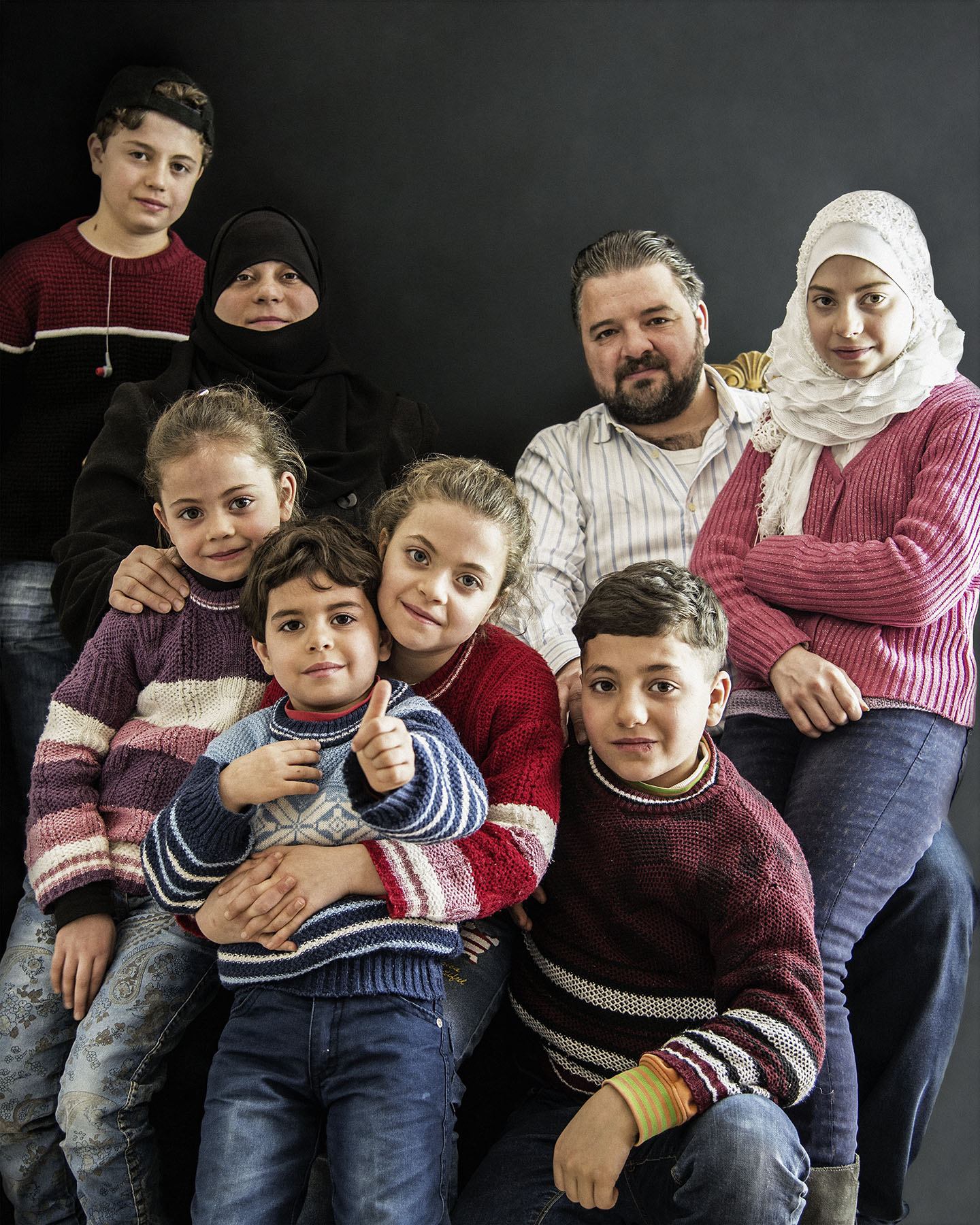