Ingredients for a Thought

It is food for the eyes but for the memory as well: a food accompanied by sentences and nursery rhymes that is, by a verbal language which joined the visual one to create a different synesthetic aesthetic to awaken in the onlooker some personal emotions, recollections, small memories of happiness or of sorrow.

When I was asked to think about a photographic project based on feeding, the first image I thought about was connected to childhood: it is in this first part of  life that wrong eating habits can cause negative effects which on the growing process are often irreversible both for the body and for the person. This first image I got, this very first thought to childhood feeding, influenced all of my project; I tried to suggest, through images where I chose to portray texts in prose or rhyme, objects or foods mostly intended for children, some of the fundamental issues that we face with regard to nutrition. I initally placed my camera lens at the height of children’s eyes, to then continue the  search beyond, towards the themes of a poor diet,  food excess, the importance of the choice, globalization, the risk of monocultres and the need for diversity, food seen as a natural medicine when well chosen, labor exploitation, the need to innovate continuously to address emerging issues. 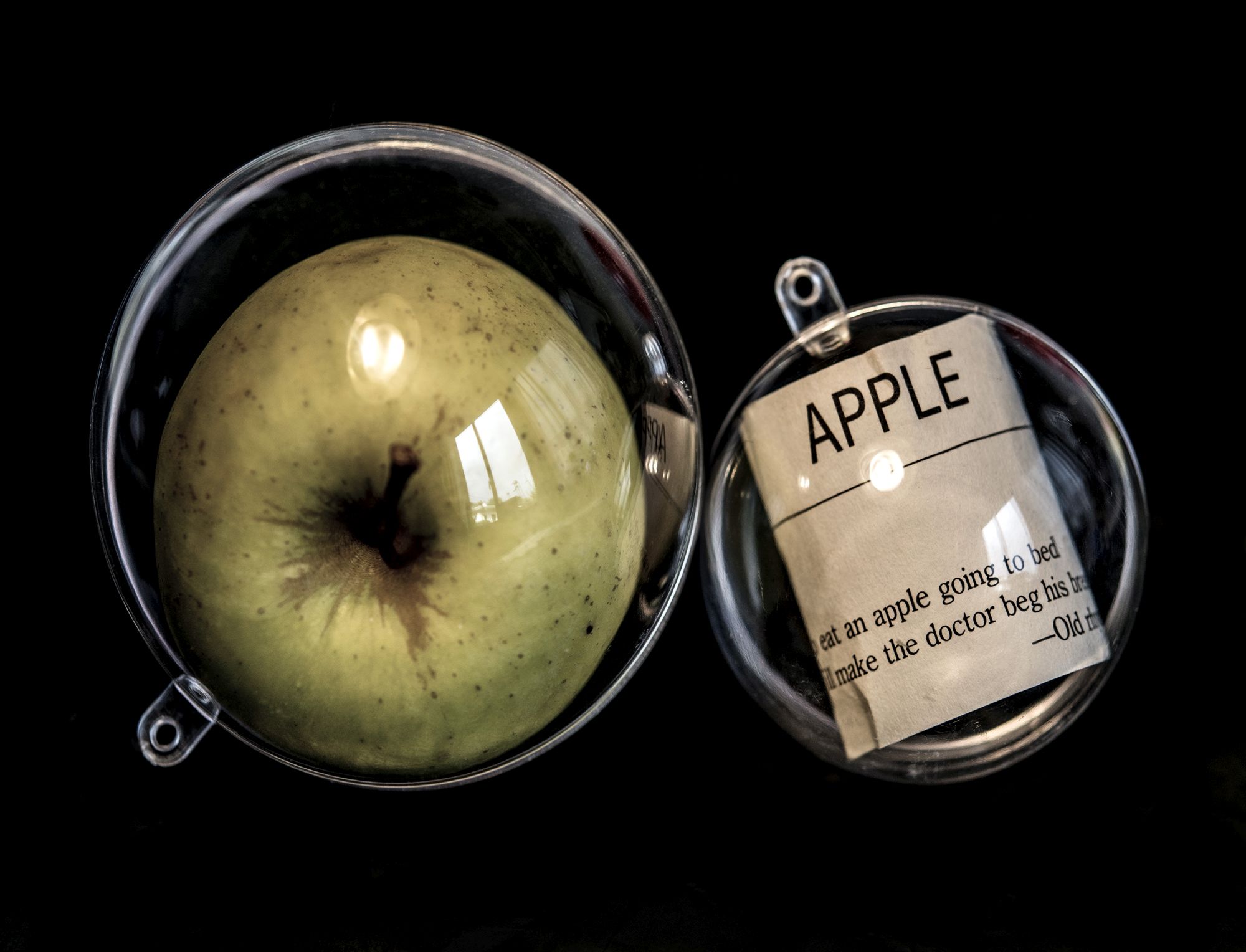 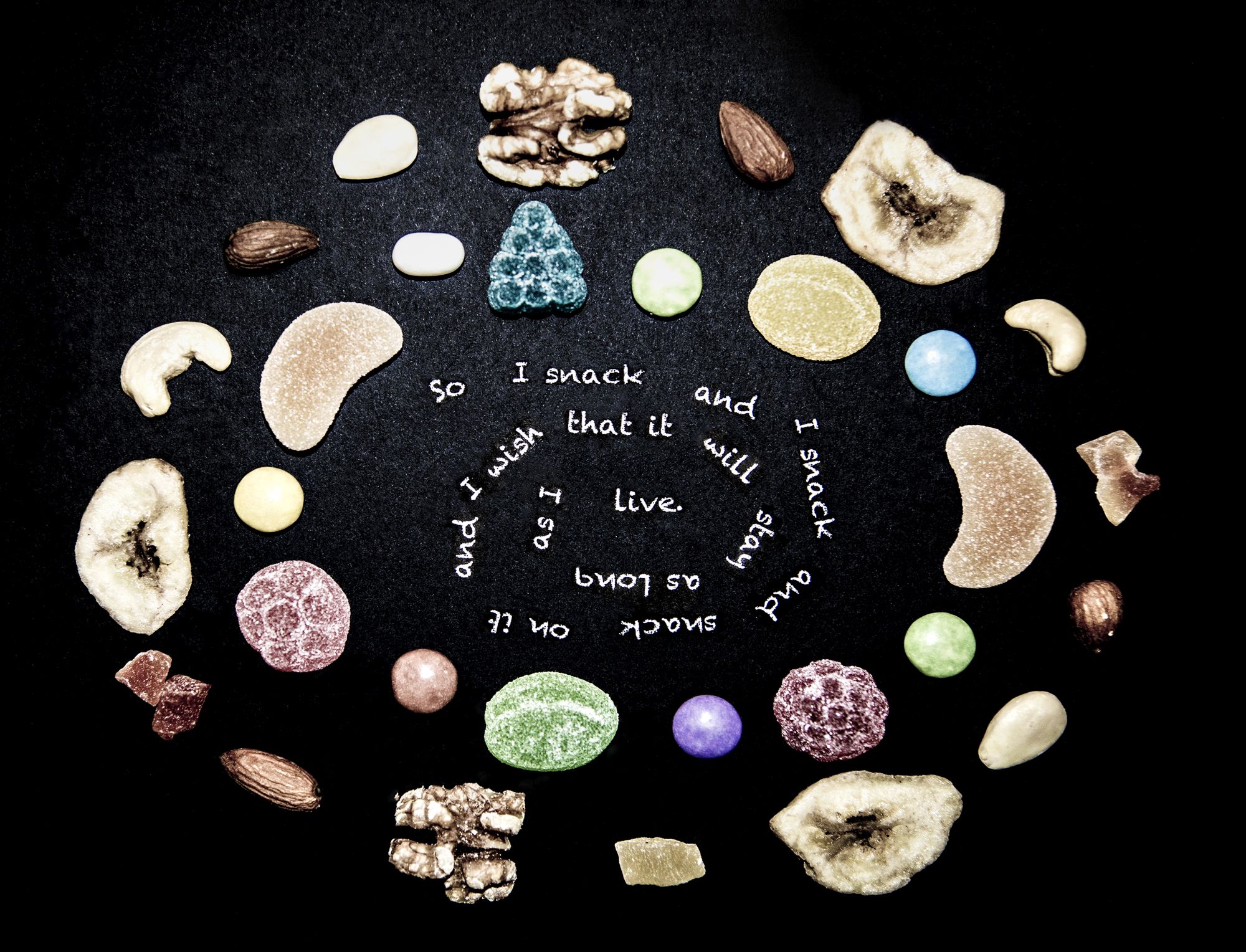 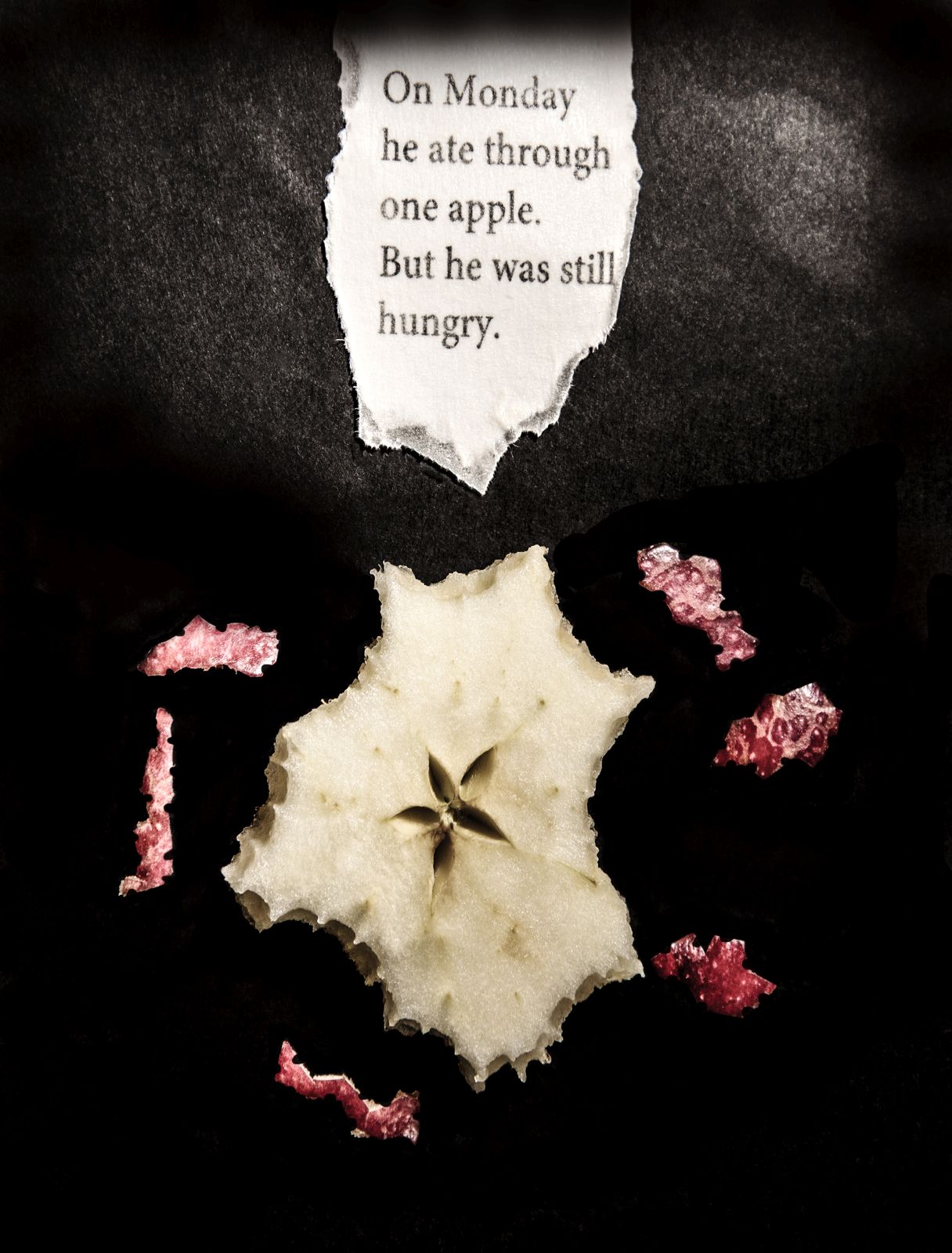 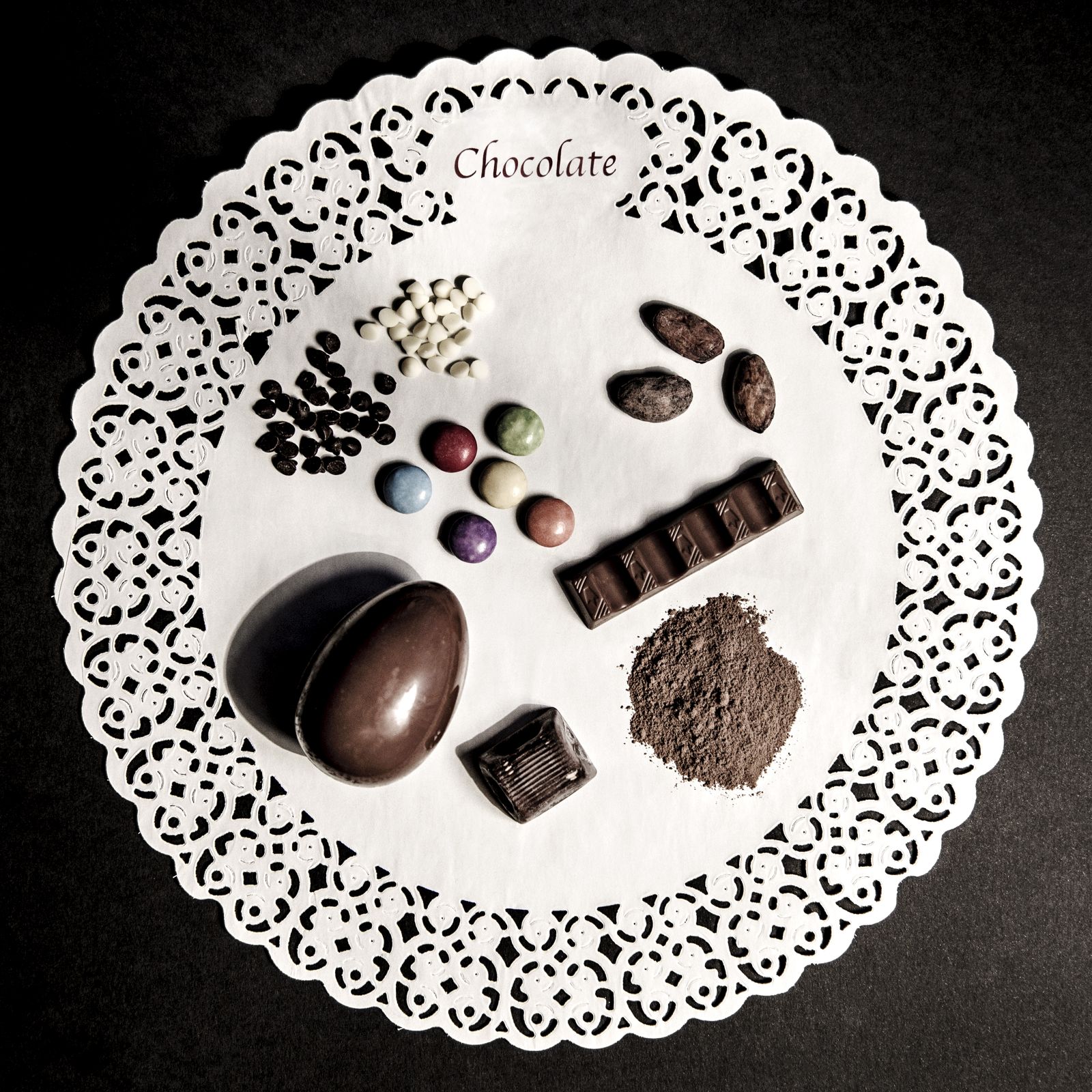 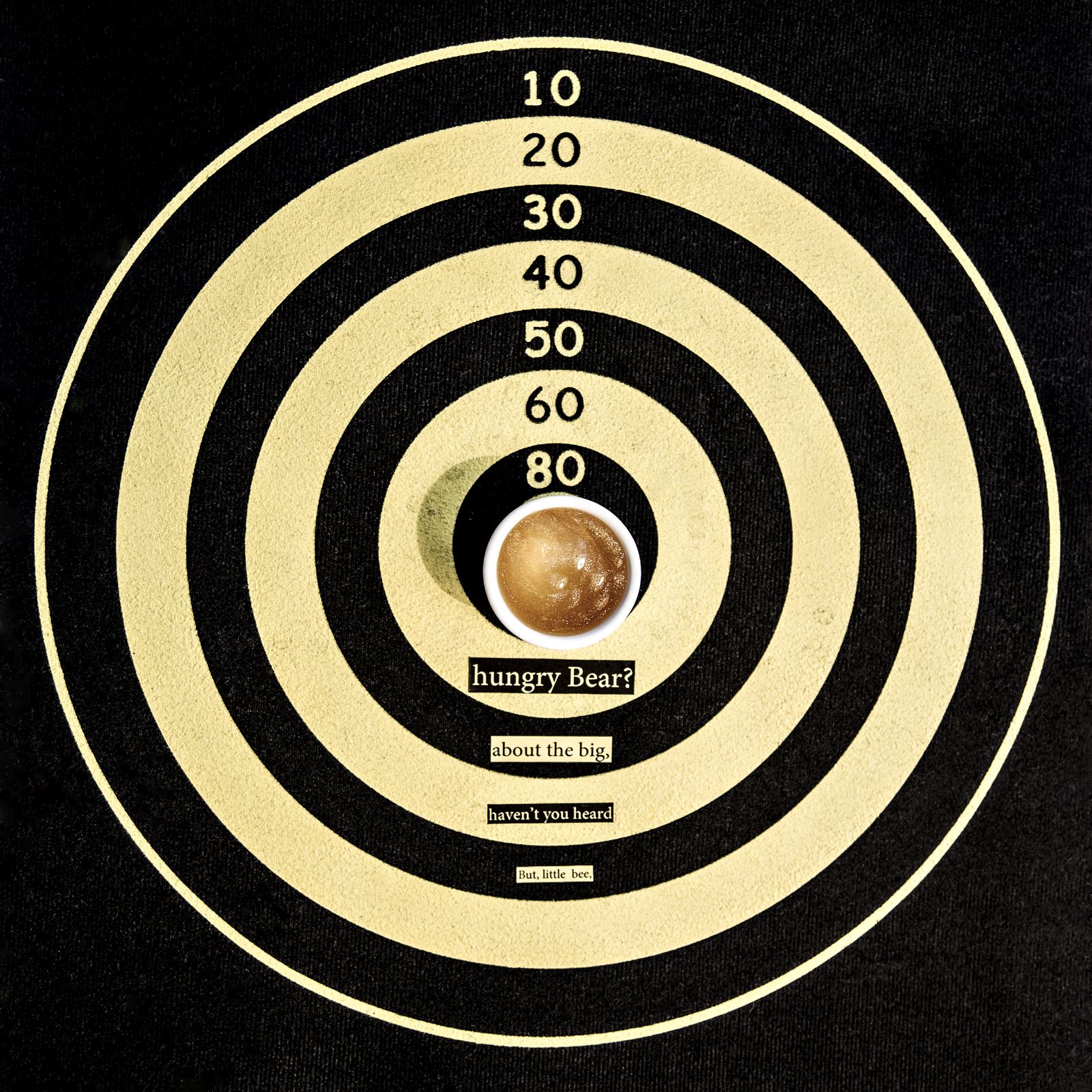 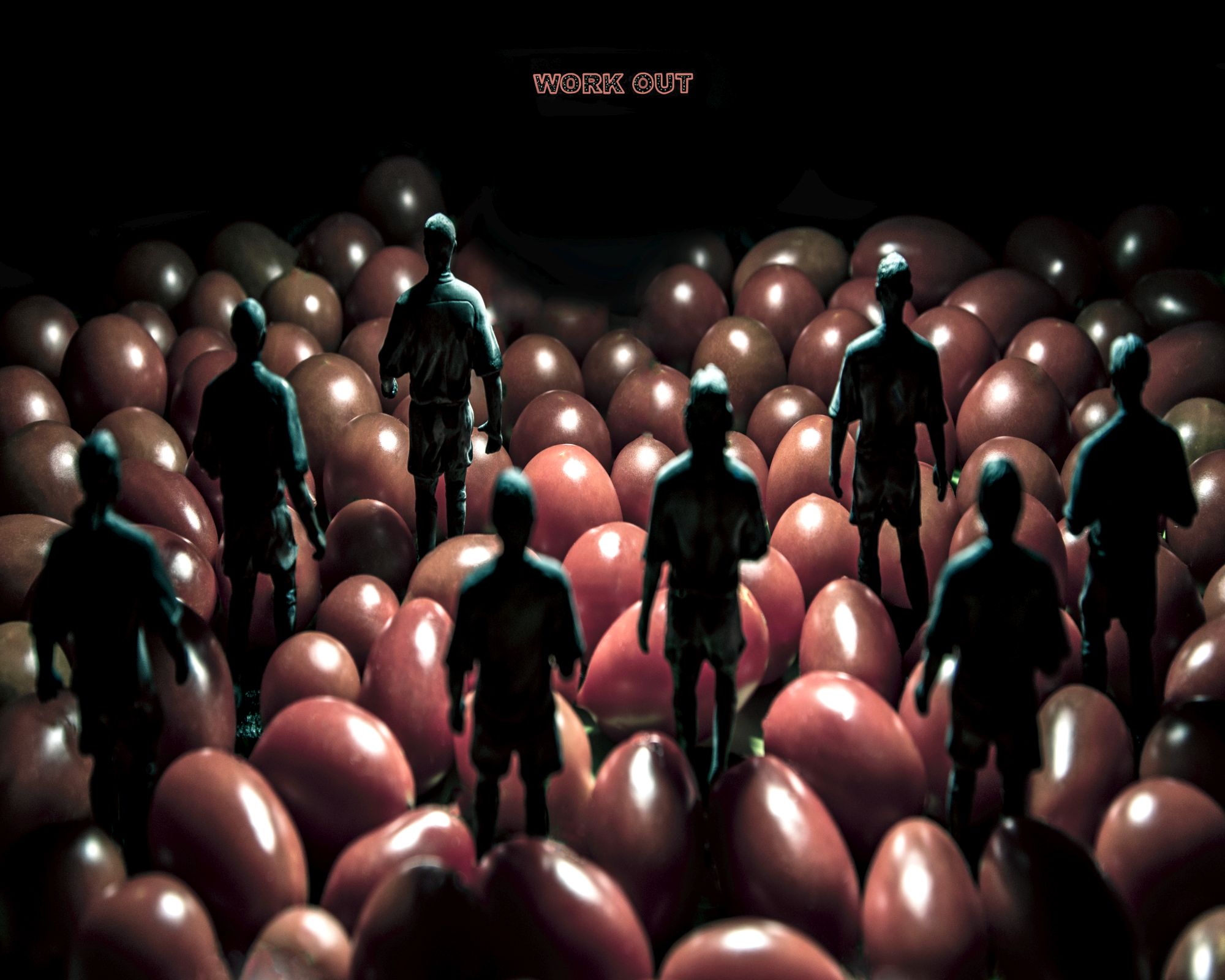 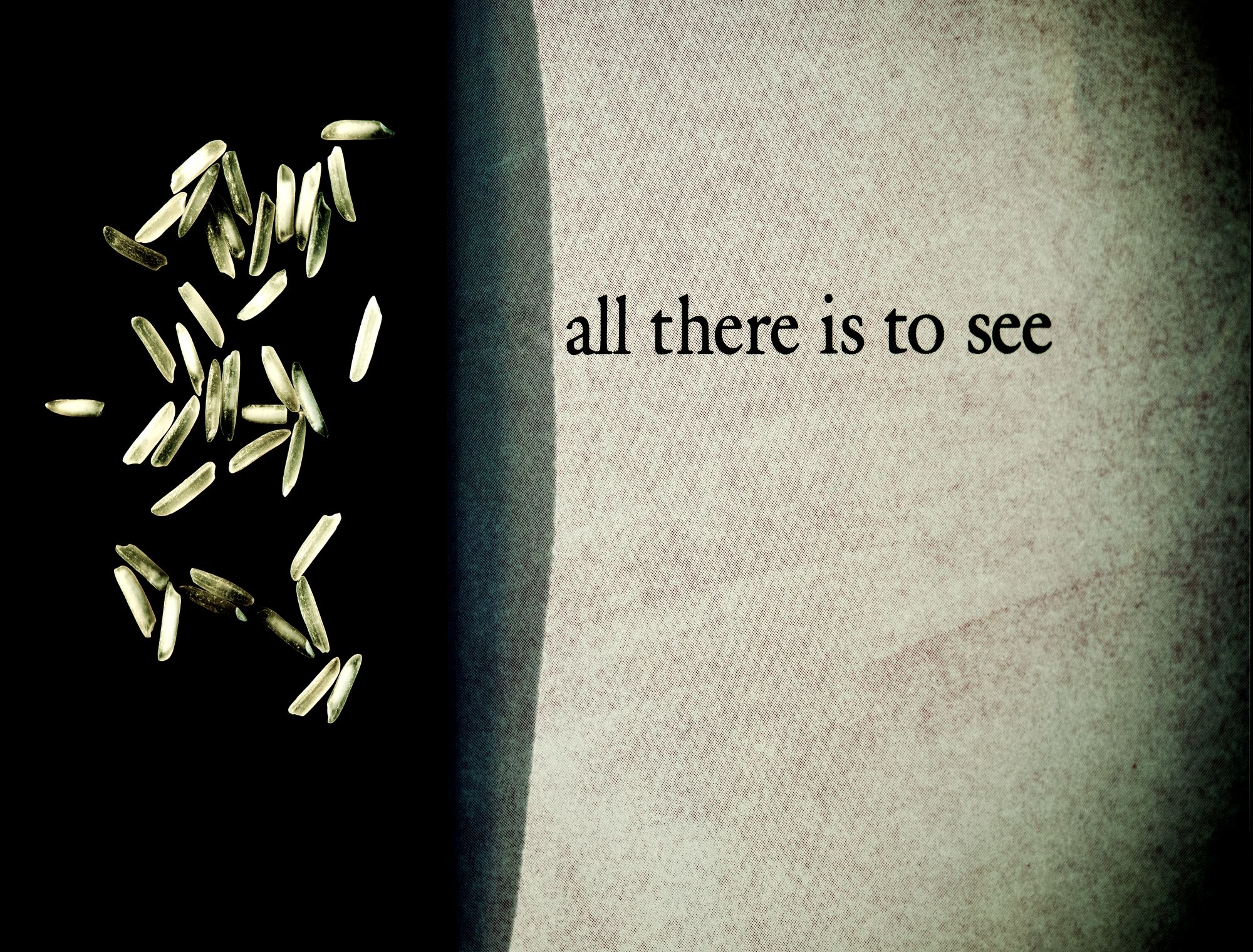 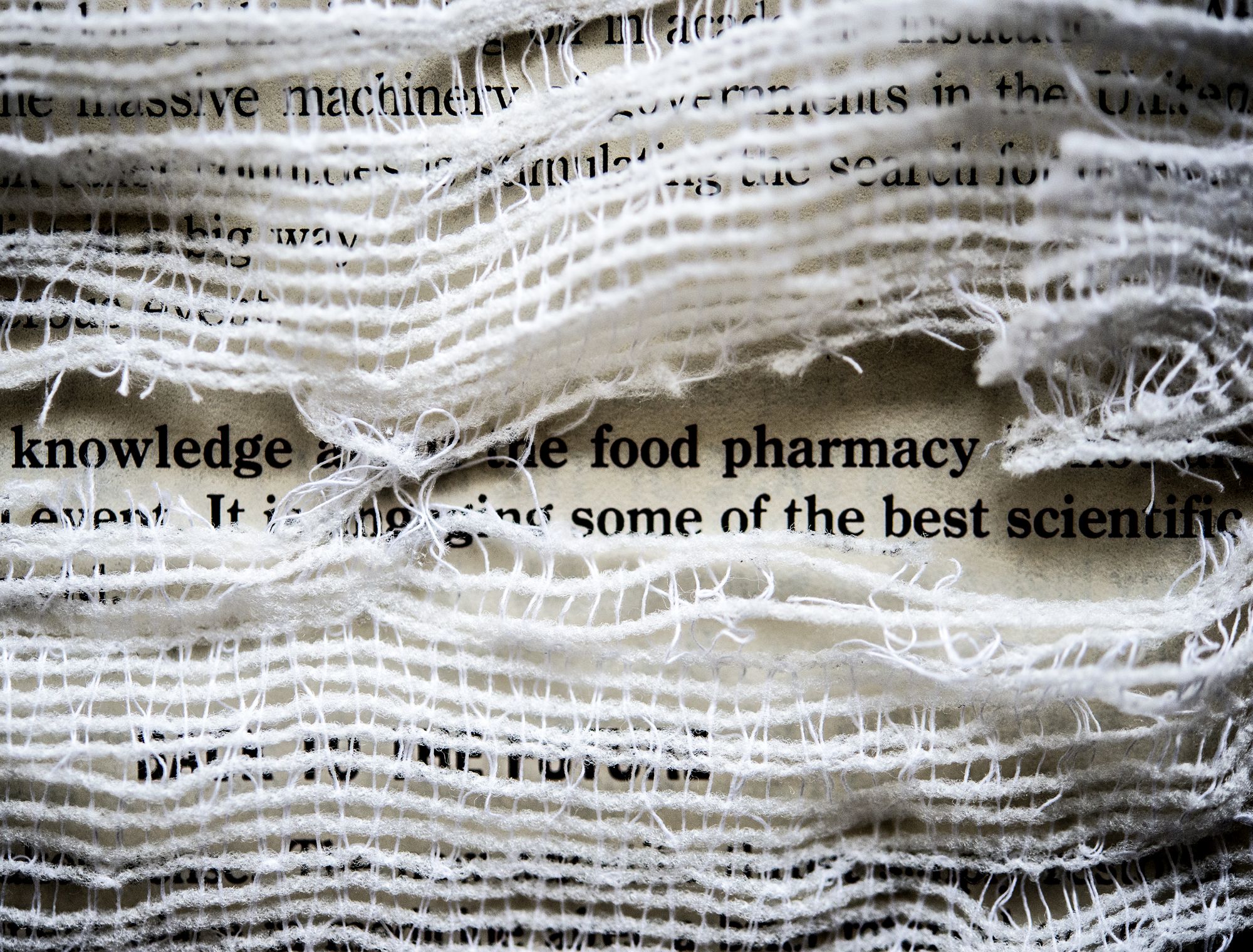 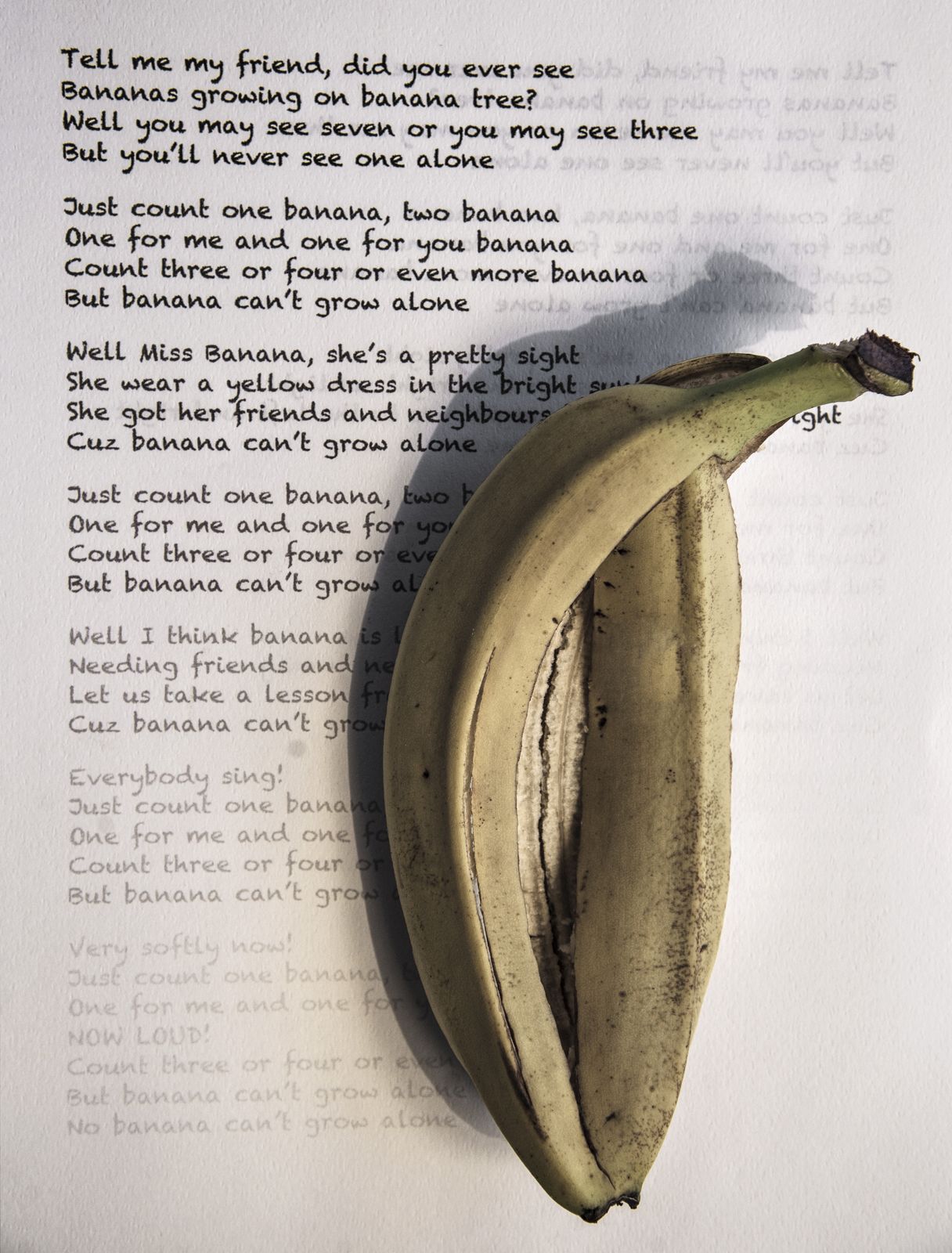 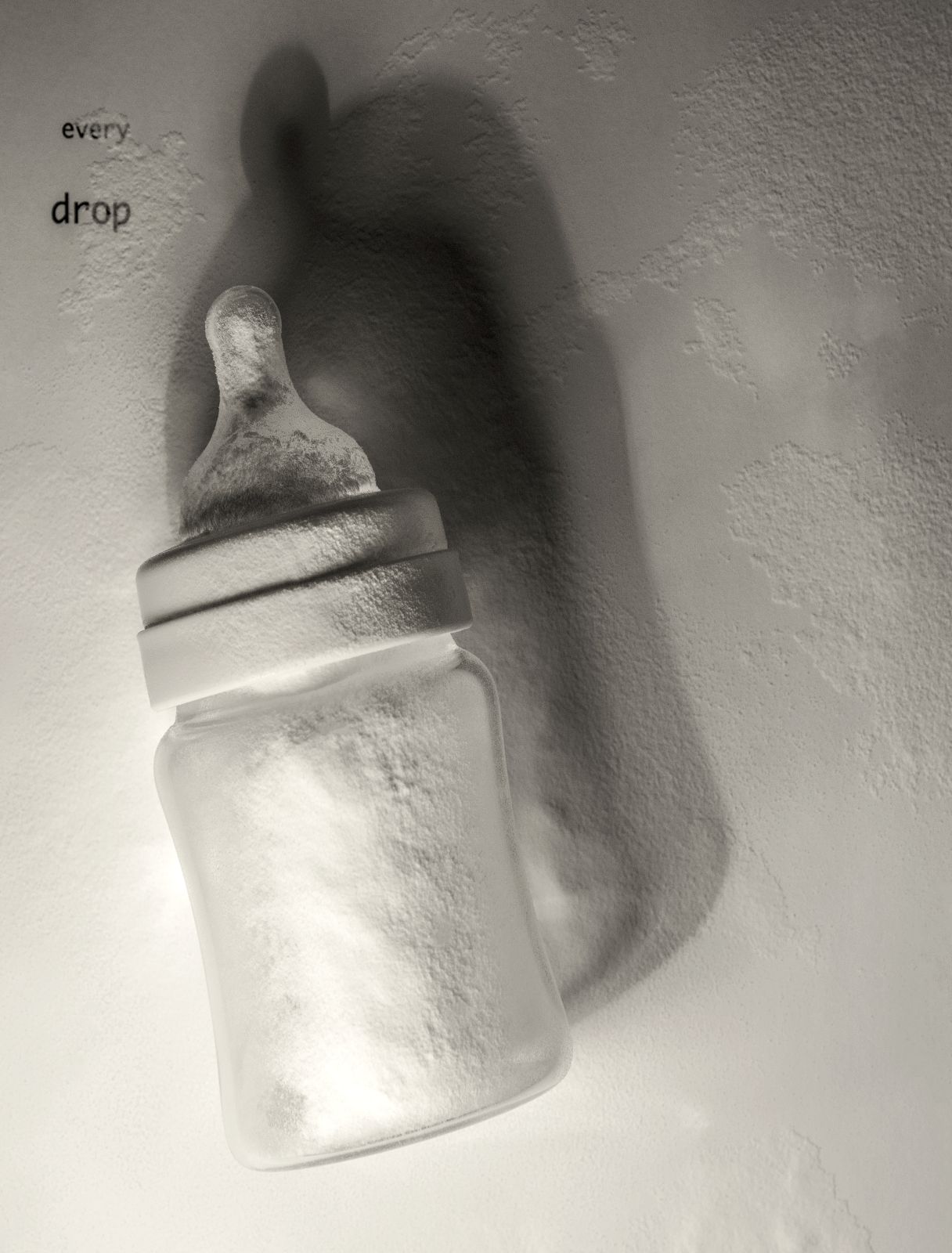 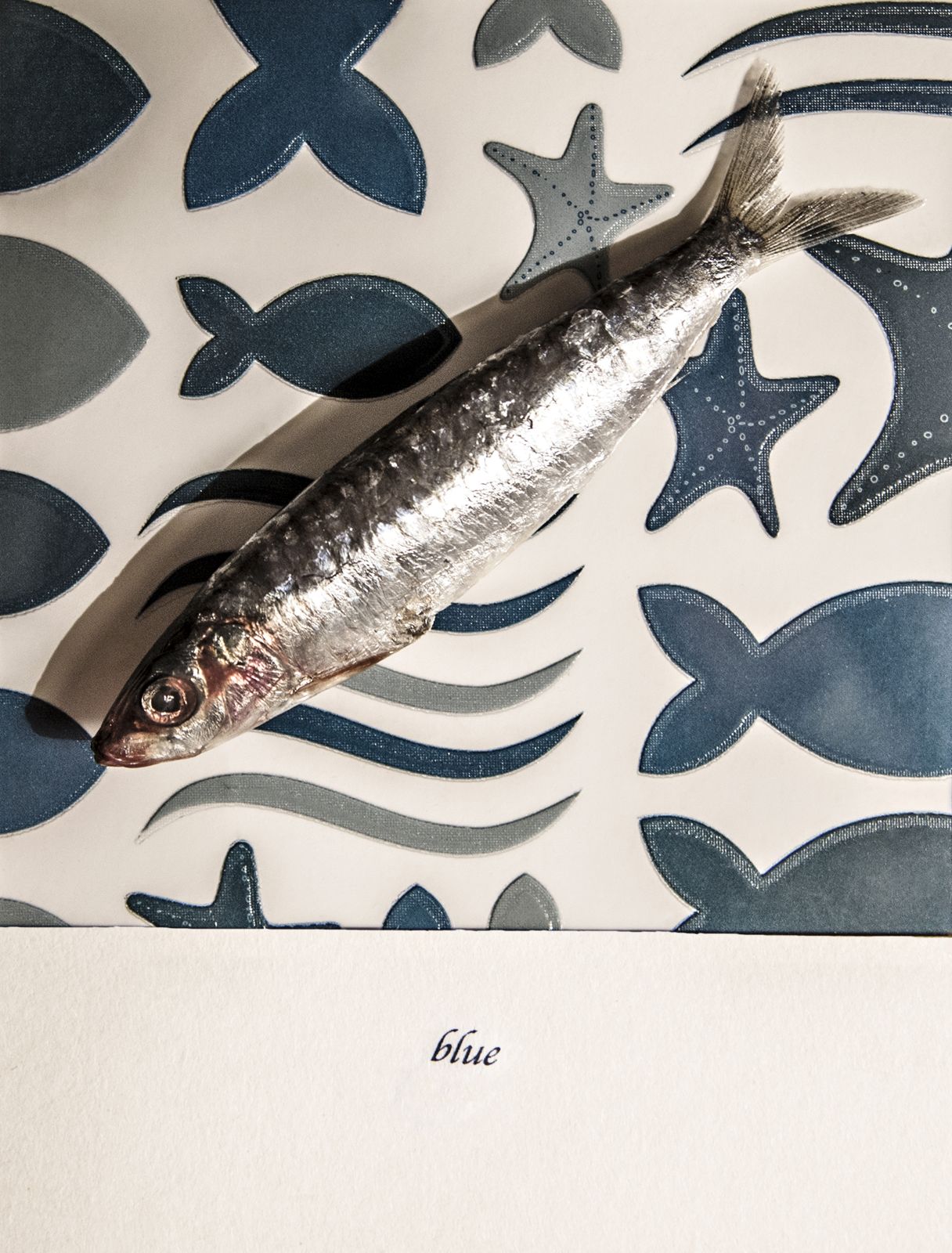 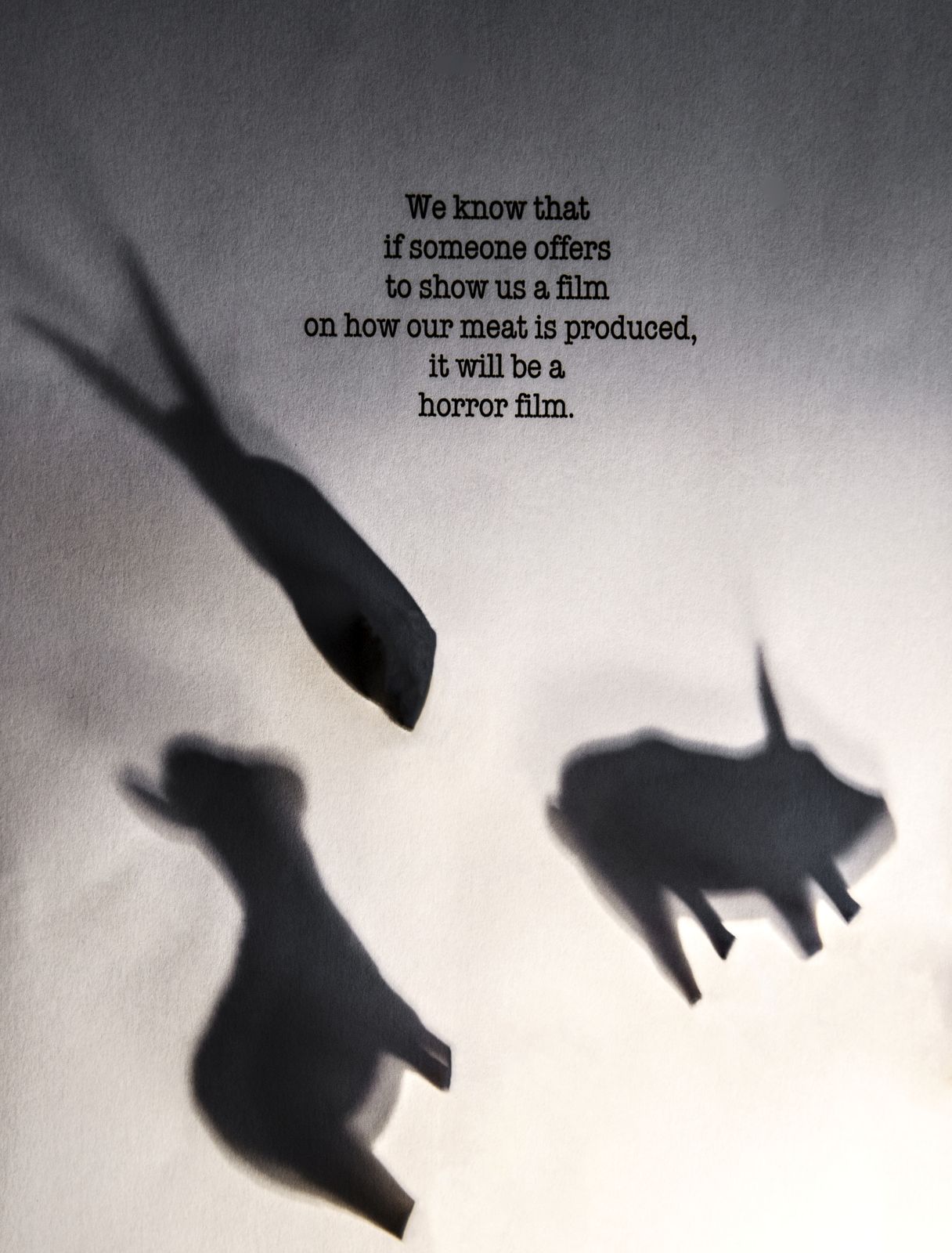 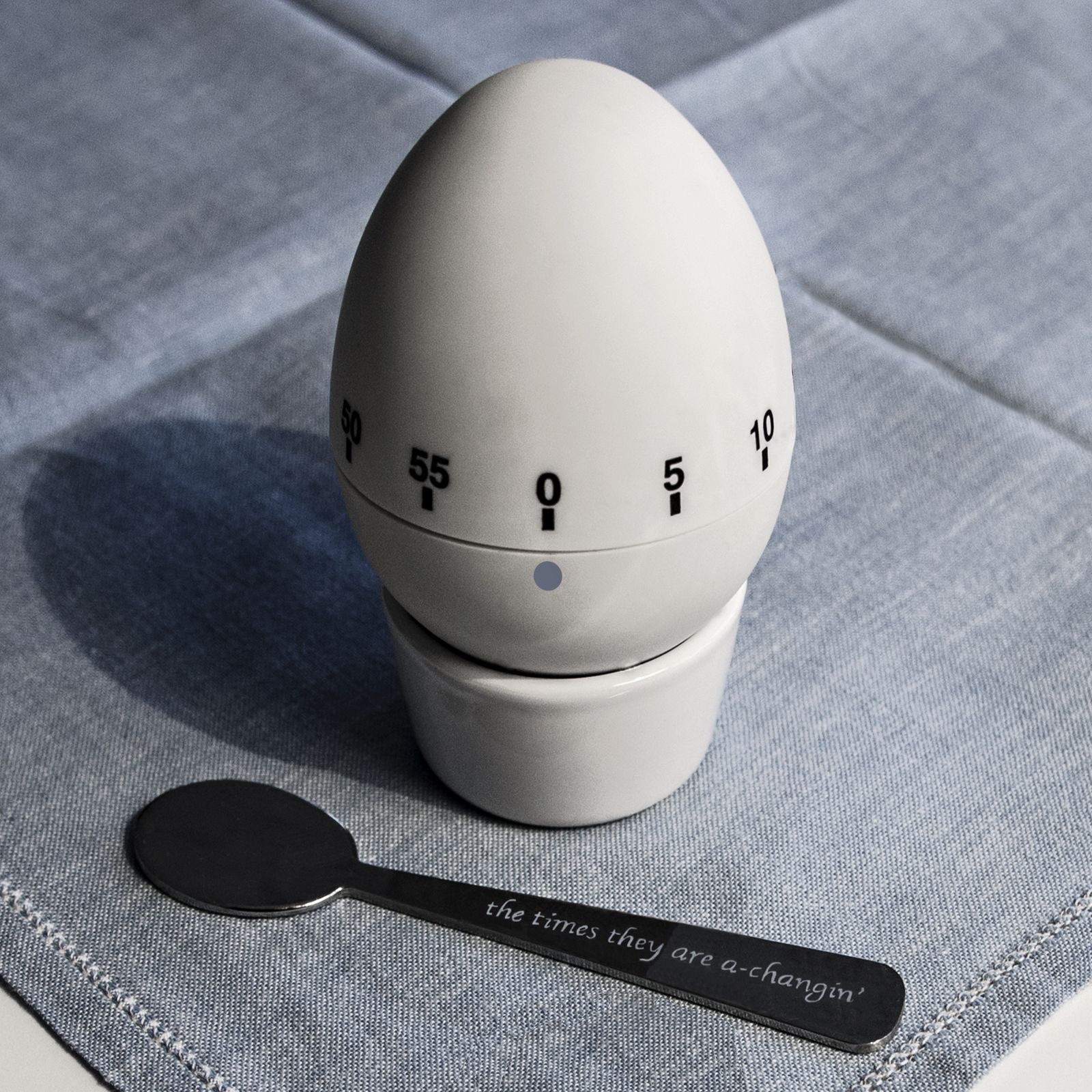